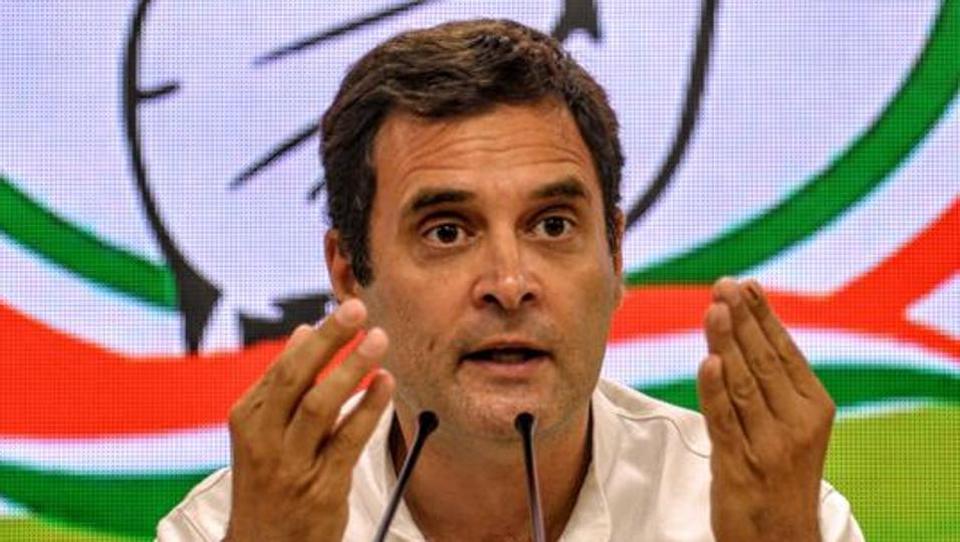 The little-known north Kerala constituency Wayanad has saved Congress president Rahul Gandhi from being embarassed. When he lost his traditional seat of Amethi in Uttar Pradesh, his second constituency gifted him a record victory. He defeated his nearest rival P P Suneer of the CPI with a margin of over four lakh votes, the highest in the state’s history. While notching up this record victory he has also helped the Congress decimate the Left in its last stronghold. His presence in the tri-junction constituency (it shares borders with Tamil Nadu and Karnataka) helped the UDF ensure a near- sweep in Kerala.

It is a hat-trick for author-turned politician Shashi Tharoor. In a strong three-cornered contest in state capital Thiruvananthpuram, the Congress candidate has trounced his immediate rival BJP’s Kummanam Rajasekharan, former Governor of Mizoram, by a margin of over 60,000 votes. “It is a mixed feeling for me. Though I scored a century my team has lost the match,” he said pointing out the party’s national performance.

CPI(M)’s Kannur strongman P Jayarajan lost in Vatakara, in north Kerala. Congress candidate K Muralidharan, son of former CM K Karunakaran, has trounced him by over 60,000 votes. Accused in two political murder cases, many eyebrows were raised when the party made him a candidate. But the party defended him strongly saying he was also a victim of political violence since he suffered serious injuries in an attack carried out by RSS workers in 1999. However, his candidature gave enough fodder to his rivals and they went around highlighting his alleged role in the recurring cycle of violence in Kannur and neighbouring areas. Removed from the Kannur district secretary’s post to contest the elections, he is unlikely to get back his post after the humiliating defeat. For Communists, Kannur is what Nagpur is to the RSS.

The former secretary of AICC is the only candidate to lose from the Congress. CPI(M)’s A M Arif defeated her in Alappuzha with a slender margin of 8,500 votes. A law graduate from Kayamkulam things went against her after the BJP candidate K Radhakrishnan pocketed over 1.80 lakh votes. It is a seat which was vacated by AICC general secretary K C Venugopal. Airf is a sitting legislator from Aroor and would be the only communist member of Parliament to be elected from Kerala.