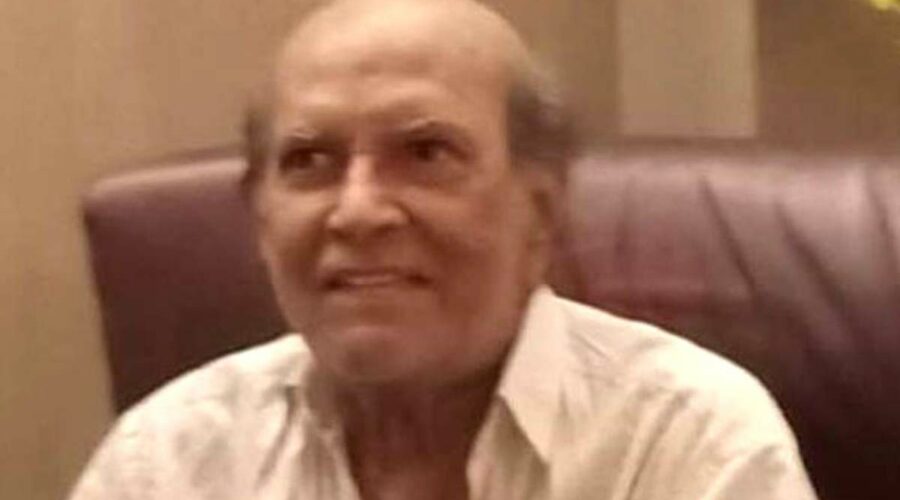 Legendary director Raghavendra Rao’ brother Kovelamudi Krishna Mohan Rao took his last breath today in Hyderabad. Krishna Mohan Rao was 81. He was suffering from age related issues for the last few months. According to his family members, Krishna Mohan  Rao will be laid to rest at Filmnagar Mahaprasthana.  MahaPrasthanam.

He passed away amidst his close family members at his residence in Film Nagar. Krishna Mohan Rao is survived by two daughters. One of  Krishna Mohan Rao’s daughters, Lakshmi, is the wife of Baahubali producer Shobu Yarlagadda. Another daughter is Latha.

Raghavendra Rao  is one of the popular director, producer, screenwriter and choreographer,  who is known for his works predominantly in Tollywood and a few Hindi and Kannada movies. KRRR was an executive member in the Tirumala Tirupathi Devasthanam Board from the year 2015-2019. His previous directorial venture was Om Namo Venkatesaya in which King Nagarjuna played the lead role.  The movie also had Jagapathi Babu, Anushka Shetty, Saurabh Raj Jain, Pragya Jaiswal, Vimala Raman.