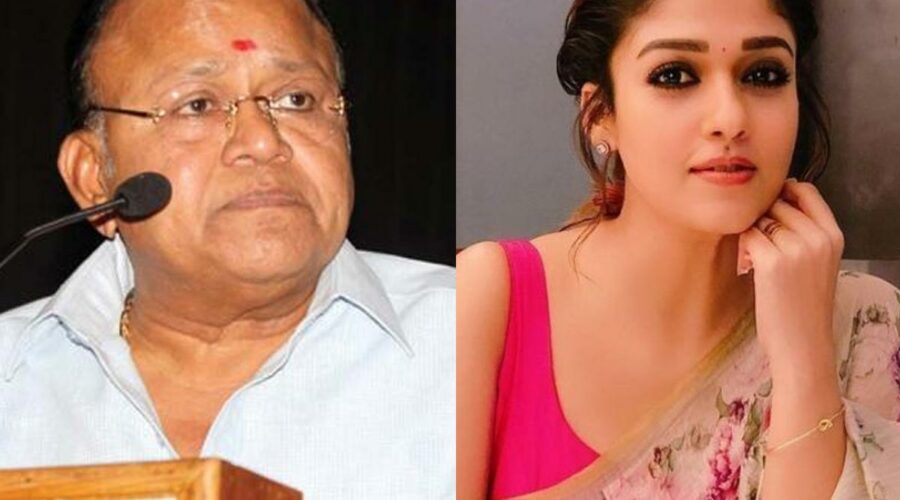 Once again the actor and politician Radha Ravi made a controversial remark against lady superstar of Kollywood- Nayanthara and actor-politician Udhayanidhi Stalin.  It is known news that in  2019 when Radha Ravi had commented on Nayanthara, the political party disowned and dismissed him temporarily. Recently, speaking on the sidelines of a rally organized by the BJP- Bharitya Janatha Party  in connection with the forthcoming Assembly elections Radha Ravi said that his words were misunderstood by the people as he claimed that he had not degraded the actress Nayanthara in the past.