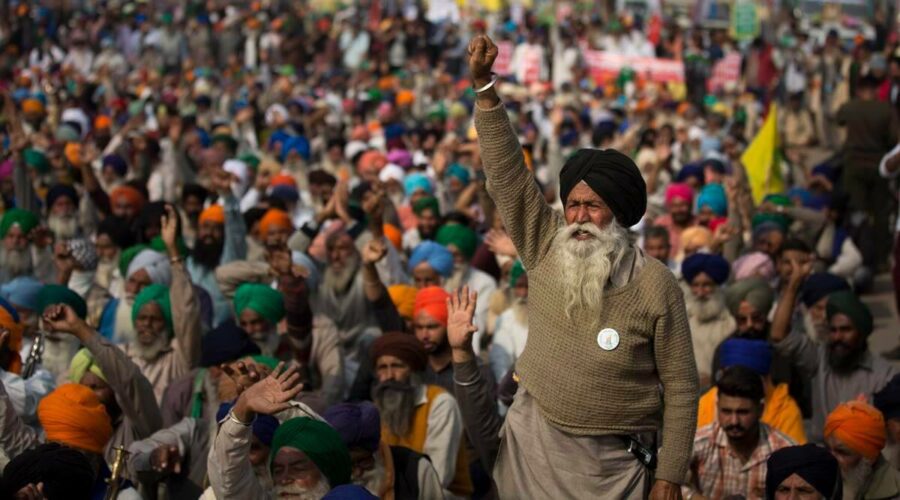 The questions were to be answered by the MEA on Monday, the day the Farm Laws Repeal Bill, 2021, was tabled and passed by both the Lok Sabha and the Rajya Sabha without a debate. 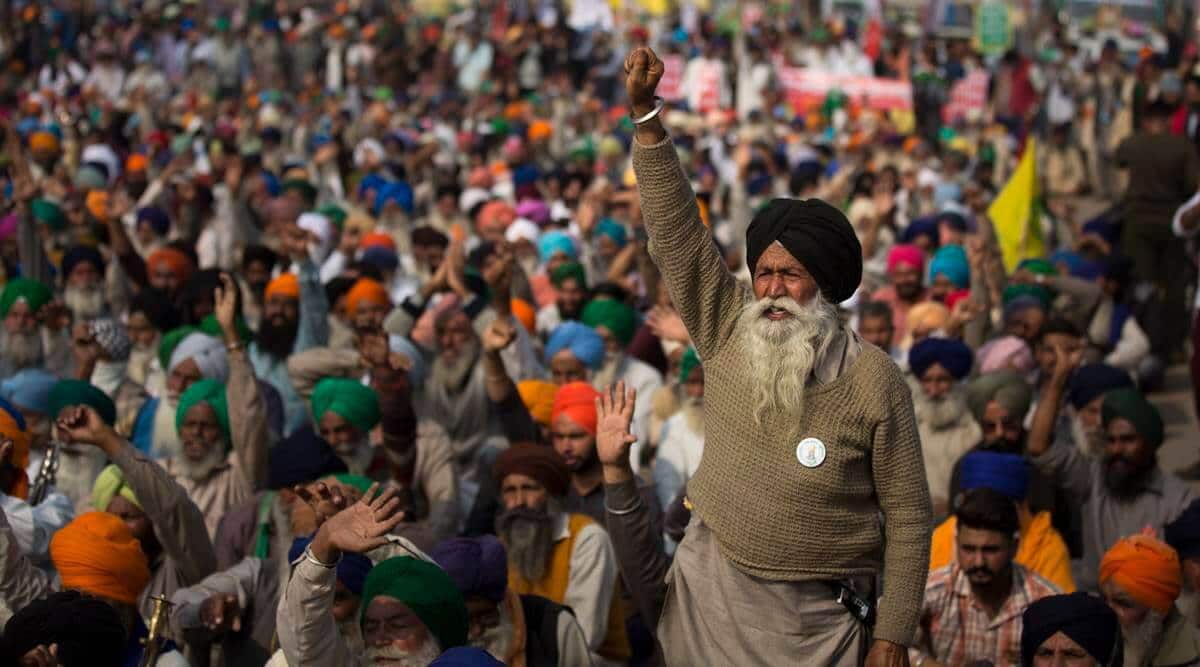 A QUESTION by Congress Rajya Sabha member K C Venugopal to the Minister of External Affairs on whether NRIs living abroad were harassed at airports and sent back, and some even asked by authorities to stop helping the farmers’ agitation, was provisionally admitted and scheduled to be answered on December 2, but dropped from the final list of questions for the day.

The question (Provisionally Admitted Question Starred/ Unstarred diary number U455) read: “Will the Minister of External Affairs be pleased to state A) Whether it is a fact that a number of NRIs based outside India were harassed at the airports and even sent back from Airports in the country; B) If so the details thereof during the last three years; C) Whether it is a fact that some of them were asked to stop helping farmers agitation against the three farm laws by the authorities; D) if so the details thereof?”

The questions were to be answered by the MEA on Monday, the day the Farm Laws Repeal Bill, 2021, was tabled and passed by both the Lok Sabha and the Rajya Sabha without a debate.

The sources said mails were sent on November 23 to the divisions concerne in the MEA to seek inputs on the provisionally admitted questions including Venugopal’s by November 29. Venugopal’s questions, however, did not find mention in the tentative list of Finally Admitted Questions (FAQs) cleared by the ministry on November 26.

When contacted, Venugopal told The Indian Express, “Earlier they used to give a clear reason for dropping a question but this time they have only conveyed it orally. Another question of mine on the Jallianwala Bagh renovation eroding its heritage was also dropped.” Pointing out that it was the right of a member to ask a question and seek information from the government, he said, “It is not ‘anti-national’… This is a clear cut dictatorial way of functioning in a Parliament without any questions being allowed or debated which is totally against the freedom of a member who has a right to ask government questions.”

A questionnaire sent to the MEA spokesperson remained unanswered. When called, the spokesperson at the Rajya Sabha Secretariat declined a comment.

The admissibility of questions in Rajya Sabha is governed by Rules 47-50 of the Rules of Procedure and Conduct of Business in the Council of States. Ordinarily, once a question which fulfils the conditions of admissibility is received, it is sent to the ministry concerned. On receipt of the facts from the Ministry in response to the reference made by the Secretariat, the question is further examined. Admitting or disallowing questions is the sole discretion of the Chairman. The printed lists of questions, circulated to Ministers are the final lists on the basis of which Ministries frame their answers.

A senior government official, who did not wish to be named, said, “The question concerned has likely been disallowed as it is not mentioned anywhere in the finally admitted questions for its scheduled date. There are many provisions under the Rajya Sabha rules that can remove a question.” The Rajya Sabha lists 22 conditions of admissibility of a question.

Earlier this year in August during the monsoon session of Parliament, the government had moved to disallow a question in Rajya Sabha which asked if the government had entered a contract with Israeli cybersecurity firm NSO Group. The NSO group was at the centre of a global controversy over the alleged misuse of its Pegasus spyware to tap phones of journalists, activists, and politicians.

The government had then said that “the ongoing issue of Pegasus” was sub judice after “several PILs have been filed in the Supreme Court”. It had then written to the Rajya Sabha Secretariat seeking that the “Provisionally Admitted Question” by CPI MP Binoy Viswam scheduled to be answered on August 12, 2021, in the Rajya Sabha, be not allowed.

The letter said, “It would be noted that Part (a) to (c) of PAQ seeks to know about the ongoing issue of Pegasus owned by NSO Group. On this issue, several PILs have been filed in the Supreme Court, making this issue sub judice.”

Citing Rule 47 (xix) of the Rules of Procedure and Conduct of Council of States (Rajya Sabha), dealing with admissibility of questions, the letter said, an admitted question “shall not ask for information on matter which is under adjudication by a court of law having jurisdiction in any part of India”.