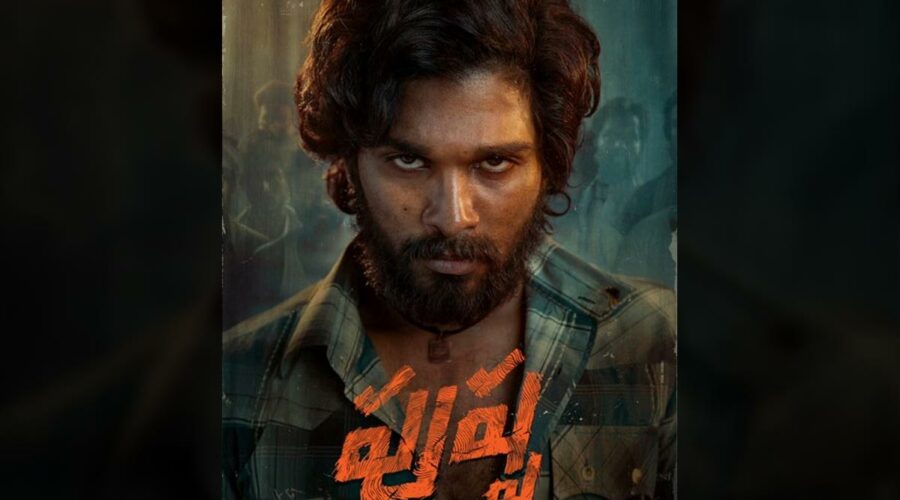 It is known that Stylish Star Allu Arjun and Kannada lady Rashmika Mandanna starrer  upcoming actioner Pushpa, will be released in two parts. The first part has been titled Pushpa: The Rise,  which is on the verge of the completion and it will hit screens on 25th December in Telugu, Tamil, Kannada, Malayalam and Hindi. Now the reports are coming that the makers of Pushpa: The Rise are planning to  preponed the release of  Allu Arjun starrer.  The latest buzz reveals that Sukumar’ directorial venture Pushpa: The Rise may hit screens slightly in advance and that the makers are planning to release it on 17th December.

Currently the makers of Pushpa are canning a high voltage action sequence at Kakinada Port  which is said to be one of the major highlights of Allu Arjun starrer, which has Mollywood actor Fahadh Faasil in the role of a villain.

Allu Arjun and Sukumar’ film Pushpa is produced under Mythri Movie Makers and Muttamsetty Media banners whereas it has the music by Devi Sri Prasad.

The upcoming Pan Indian film Pushpa revolves around red sandalwood smuggling. It marks the Telugu debut of Mollywood actor Fahadh Faasil who is playing the antagonist in the film. Apart from the lead pair, the film also has  Dhanunjay, Rao Ramesh and Ajay Ghosh in the crucial roles.