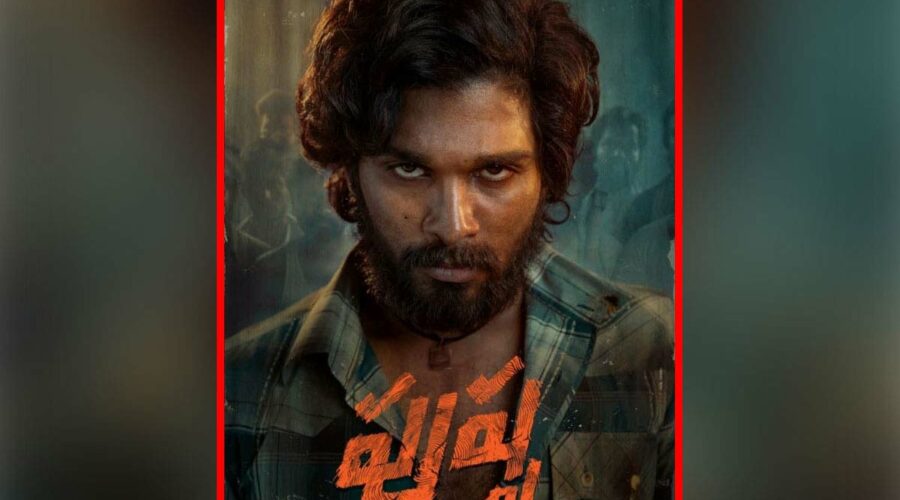 Icon star Allu Arjun and Kannada lady Rashmika Mandanna are currently working together for a film Pushpa, which will arrive at the theaters in two parts. The first part is titled Pushpa:  The Rise and it is slated to hit the theaters on 25th December on the occasion of Christmas followed by a second part later on, in five major languages across the country.  Allu Arjun is playing the role of a driver turned red sanders smuggler called Pushpa Raj from Rayalaseema.  The final schedule of Pushpa: The Rise will commence today. The team has left for Maredumilli and wrap up the entire shooting formalities for the first part in a couple of weeks.

Pushpa: The Rise has Malayalam actor  Fahadh Faasil in the role of villain and the movie also features young Sandalwood actor Dhananjaya in a crucial role.

The first single from Sukumar’ directorial venture called Daakko Daakko Meka in Telugu, released recently. The song Daakko Daakko Meka saw Allu Arjun in a fierce, never-before-soon rugged look.   The makers of Pushpa claimed the song as ‘most liked and viewed’ South-Indian song. The action thriller drama is bankrolled by Mythri Movie Makers and it has the music by  Devi Sri Prasad.

09/02/2021 India Comments Off on Pushpa: The Rise final schedule in Maredumilli
India