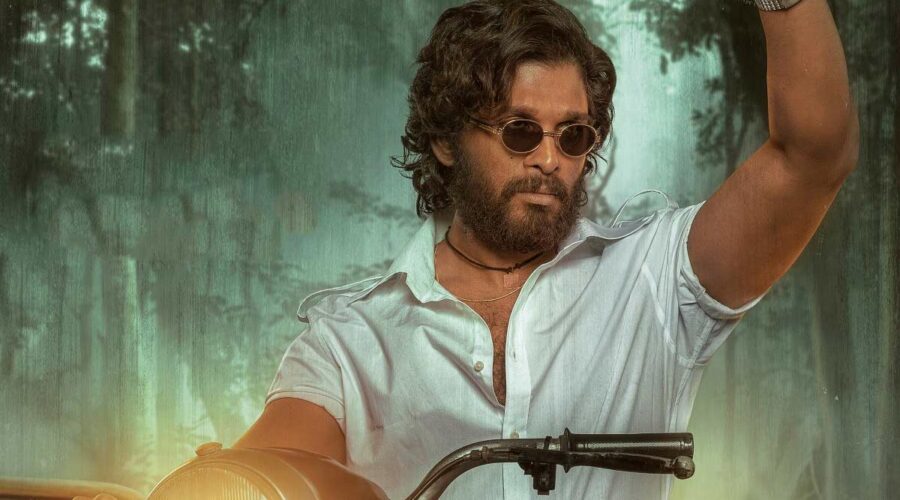 Looks like  the fans of Stylish Star Allu Arjun  and  Rashmika Mandanna might have to wait longer than expected for the release of his highly anticipated action entertainer Pushpa. As per the latest report, the team of Pushpa is yet to shoot major sequences which may require more time, and therefore the makers are planning to postpone its release date. With the delay in the shoot of Pushpa due to the rise of Covid-19 cases, it is now impossible to release the film as per the schedule.

The movie Pushpa, which is helmed by Sukumar of Rangasthalam fame, was earlier scheduled to hit the theaters on 13th August but now the makers of Allu Arjun starrer have decided to release it on 17th December.

With Sankranthi season jam-packed with releases, Sukumar  and the producers of Pushpa decided to release the film on  17th December across the globe in a very grand manner. An official announcement about the new release date of Pushpa is expected to come out very soon.

Recently the makers of Pushpa roped in Fahadh Faasil  to play the role of the lead antagonist.

It is known news that Allu Arjun is also a part of Venu Sriram’s ICON and Koratala Siva’ directorial venture #AA21.

04/10/2021 India Comments Off on Pushpa postponed! Gets a new release date?
India