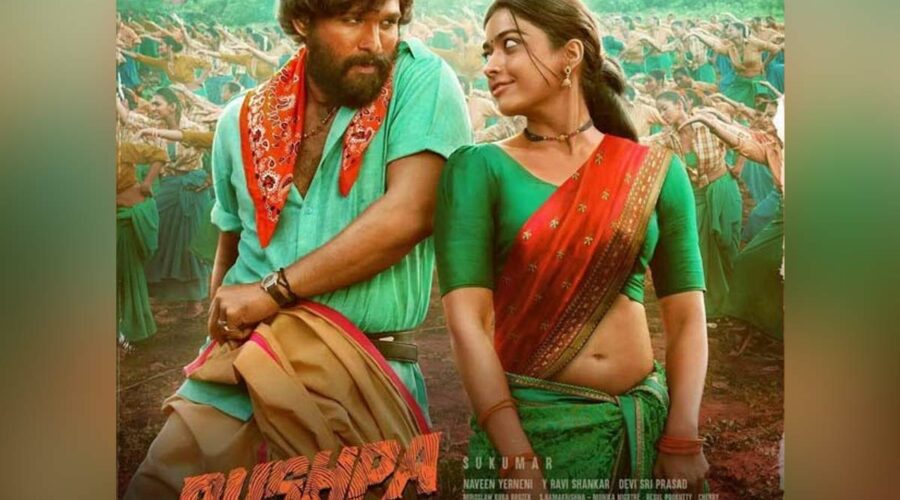 If ongoing buzz in the media and the film industry are to be believed, the makers of Pushpa: The Rise are coming up with Diwali treat they are going to release a teaser on this occasion. The official confirmation regarding the teaser release of Pushpa: The Rise is awaited.

Apparently, the makers of Allu Arjun and Rashmika Mandanna starrer are contemplating the idea of releasing the teaser of the film on the 4th of November, marking Diwali.

Currently the shoot of Pushpa: The Rise is going on at the brisk pace under the direction of Sukumar who is known for helming village based drama Rangasthalam. The shoot  is in the final leg of shoot now and more promotional material will be out soon as the film is slated  for its theatrical release on the 17th of December Worldwide in Telugu, Tamil, Hindi, Malayalam and Kannada.

The action and romantic drama Pushpa is bankrolled by Naveen Yerneni, Y. Ravi Shankar from Mythri Movie Makers in association with Muttamsetty Media whereas it has the music by Devi Sri Prasad. Sukumar’ directorial venture Pushpa also marks the Tollywood debut of Malayalam actor Fahadh Faasil, who plays the role of Bhanwar Singh Shekhawat, an IPS officer, the antagonist.