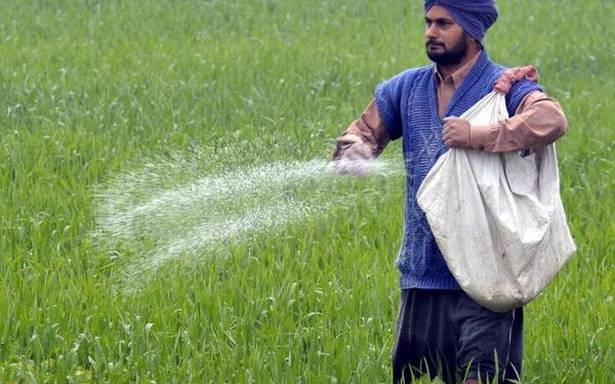 A study at the Ludhiana-based Punjab Agricultural University to track the impact of Farmer Producer Organisations (FPO) on the income and employment of farmers in Punjab during 2019-20, has revealed that incomes increased after farmers joined the FPOs and the impact was greater among small, marginal and semi-medium farmers.

The study, titled “Economic Impact of Farmer Producer Organisations on Punjab Peasantry”, asserts that overall, the while permanent labour employment has marginally increased, the income of farmers has increased by 15.71% due to a shift in cropping patterns and proper use of farm inputs.

FPOs consist of member farmers and are run by them with support from organisations-agencies. In Punjab, there are 67 FPOs.

“Multiple linear regression analysis reveals that farm size, family size and membership of FPOs significantly influenced the income level of farmers. These FPOs have been improving the income level of the member farmers,” said Renuka Rani, a researcher with the Department of Economics and Sociology, PAU, who conducted the study.

“The change in the net annual income of the FPO members after and before joining the FPO was analysed. Overall increase in income of a sample of 100 FPO members was 15.71%, mainly due to a shift in the cropping pattern and awareness about farm inputs used by farmers such as seeds, fertilizers, insecticide, pesticide, insect and pest attack, timely use of inputs and subsidised farm implements,” Ms. Rani said.

“Before [joining] FPOs, the farmers used excessive fertilizers. But due to monthly meetings and awareness created by FPOs, the farm input costs decreased, which led to an increase in the income of the farmers. The analysis found that the highest increase was seen in case of marginal farmers as they started practising allied activities along with farming,” she added.

In Punjab, out of the total of 10.53 lakh land holdings, about 34% are held by small and marginal farmers. Farmers in general and small farmers in particular, have been facing several problems in production and marketing.

Ms. Rani also pointed out that many FPOs in Punjab are either non-functional or working inefficiently.

“Many FPOs lack storage facilities. There is an urgent need to extend financial and technical assistance to them for setting up modern storage facilities. Large number of FPOs complained of ineffective utilisation of funds and lack of credit facilities to members. Also, many FPOs have been facing the problems of non-linkages with national and international markets,” she said.