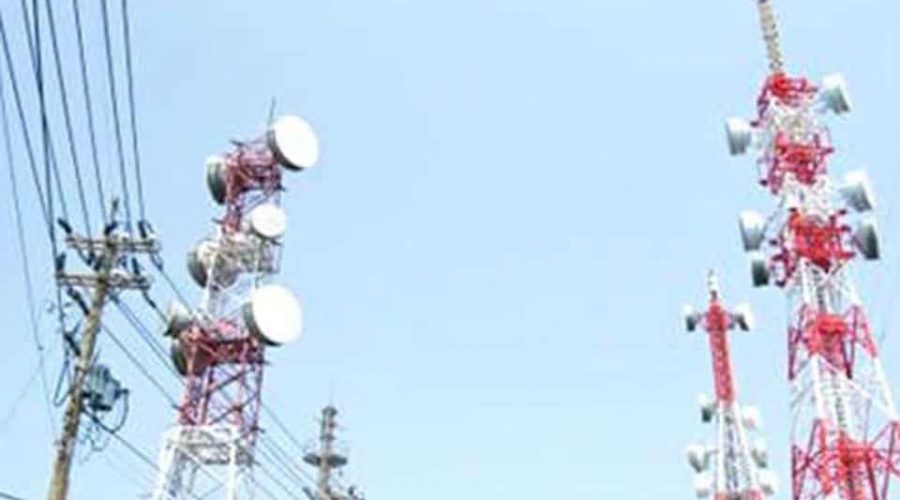 Authorities in India’s northern state of Punjab are investigating whether protesting farmers were disrupting power supply to hundreds of telecom towers, a state official said on Monday, amid ongoing protests against contentious new farm laws.

“We have told the police to track all those involved in sabotaging the infrastructure,” a senior official in the Punjab state government told Reuters on condition of anonymity.

A senior Punjab state police official said the power was disrupted to several telecom towers in the state, mainly ones owned by Jio, the telecommunications arm of Reliance Industries.

Jio could not be immediately reached for a comment.

Representative from two of the 31 farmer unions protesting against the laws rejected the allegations when contacted by Reuters. They asked to remain unidentified pending a formal statement from all of the unions.

Tens of thousands of farmers continue to camp out on highways near the capital New Delhi in protest against three new laws implemented by Prime Minister Narendra Modi’s government that they fear will dismantle regulated agricultural markets, threaten their livelihood and benefit large companies.

But Modi and his cabinet ministers say the laws would increase farmers’ income as it links potential bulk buyers, such as WalMart Inc, Reliance Industries Ltd and Adani Enterprises Ltd, directly with farmers, bypassing wholesale markets and commission agents.

Punjab’s state government is opposed to the new farm laws and a seventh round of talks between farmer unions and federal government officials is scheduled on Tuesday.