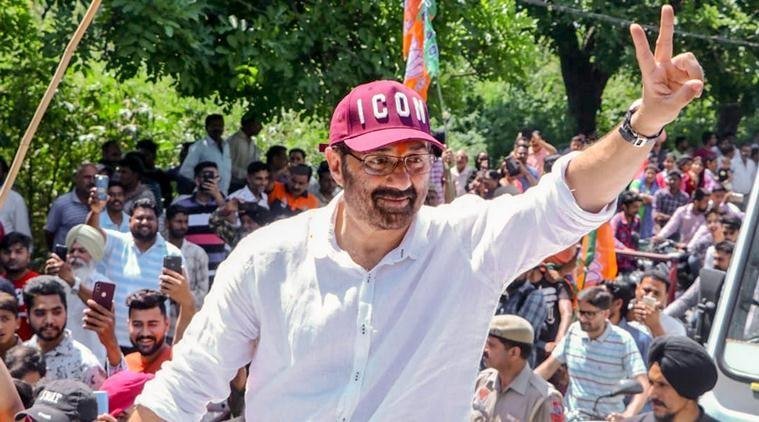 The biggest gainer of the ballot votes was Sunny Deol. The actor-turned-BJP leader bagged 7,542 of the total 10,459 ballot polled in Gurdaspur, the Lok Sabha constituency that shares border with Pakistan. 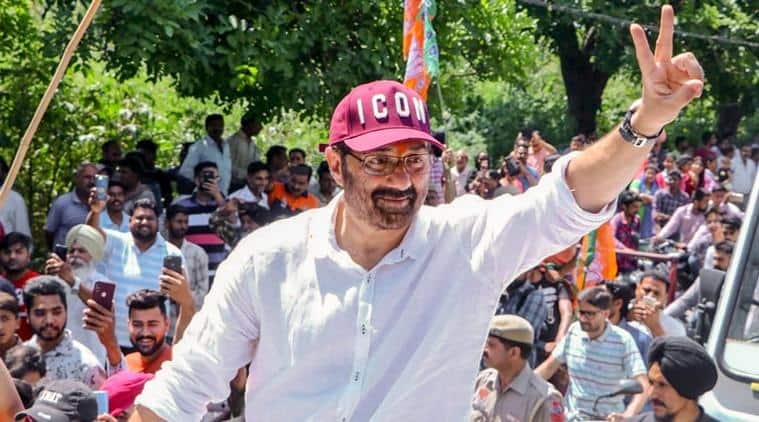 Shiromani Akali Dal (SAD) and Bharatiya Janata Party (BJP) remained the top choice of government employees, police and defense personnel in Punjab, who voted through ballot papers. The SAD-BJP candidates were the first choice of these public servants in eight of the 13 Lok Sabha constituencies in state.

The biggest gainer of the ballot votes was Sunny Deol. The actor-turned-BJP leader bagged 7,542 of the total 10,459 ballot polled in Gurdaspur, the Lok Sabha constituency that shares border with Pakistan. His rival from the Congress and the incumbent MP Sunil Jakhar got 2092 votes.

Analysts say that both his on screen persona of a patriot and the Modi factor worked for Deol, who won the seat with a comprehensive margin. Gurdaspur has a sizeable number of defence personnel.

In Amritsar, where Congress candidate GS Aujla defeated BJP’s Union minister Hardeep Singh Puri, the latter was the choice of ballot votes. He polled 1,357 ballot paper votes against Aujla’s 980. A total of 2,855 ballot votes were polled.

In Ferozepur, from where Akali Dal president Sukhbir Badal won with the highest margin in Punjab, 2,327 paper votes went his way. The Congress, which had fielded SAD rebel Sher Singh Ghubaya, secured 1,613 while 632 went to the AAP.

For those who voted in Sangrur, AAP’s Bhagwant Mann was the first choice. Mann, who retained the seat, secured 1,360 ballot votes even as the SAD’s Parminder Singh Dhindsa got 876 while 791 votes went the Congress (Kewal Singh Dhillon) way.