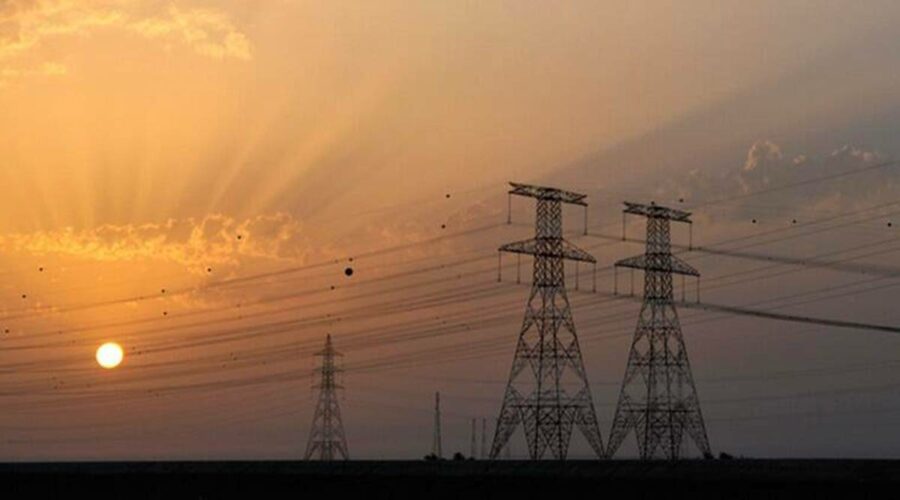 Nanda in his legal opinion to the Punjab government has stated that there has been deviation from bidding guidelines, adding that the very quantum of power required to be procured by the then state government was unnecessarily increased by the state As the controversial Power Purchase Agreements (PPAs) between Punjab government and private thermal plants assume centre stage, a legal opinion by Punjab’s Advocate General Atul Nanda, in which he had raised serious doubts about the whole exercise behind the PPAs pointing fingers at violations that led to expensive power, is once again in the focus.

Nanda in his legal opinion to the Punjab government has stated that there has been deviation from bidding guidelines, adding that the very quantum of power required to be procured by the then state government was unnecessarily increased by the state. Nanda has argued that the government did not need to pay fixed charges to these plants when cheaper power was available with the national grid. He has gone on to state that the requirement of power was enhanced to pass off state’s peak load — during paddy plantation — as the average load.

The PPAs are in focus as the state government is in the process of finalising a White Paper on the power scenario.

The opinion was submitted to the government in February last year, but sources said the draft White Paper readied by state government officials has so far not included the legal opinion. The CM had recently held a meeting with an aim to review the White Paper preparation.

Two of CM’s Cabinet colleagues Sukhjinder Singh Randhawa and Tript Rajinder Singh Bajwa rejected the draft White Paper saying the same officials that were instrumental in preparing the PPAs at the time of their execution were the ones who had prepared the White Paper. The ministers also said that the White Paper did not fix any responsibility of the previous government even though the AG had clearly pointed fingers at all that had gone wrong. The CM has asked state officials to work on the White Paper again.

The government has been blaming flawed PPAs for expensive power.

These PPAs were signed between the government of Punjab and two private thermal plants-Talwandi Sabo Power Limited (TSPL) and Nabha Power Limited (NPL) by the previous SAD-BJP government. The sustenance allowance paid to these thermal plants, even when the state does not require power from these entities, is a bone of contention in the state. The burden is passed on to the consumers. Punjab is among the states where the power is very expensive.

Nanda, in his opinion, has stated: “There can be no manner of doubt that the petitions preferred by PSPCL under section 63 of Electricity Act, 2003, for approval of tariff to be paid to NPL and TSPL were based on assumptions/factors which were either false, technically incorrect, contrary to decisions taken/approvals given or otherwise contrary to the law. There have been impermissible deviations from the 2005 competitive bidding guidelines and aspects which are required to be corrected/reviewed and remedied and which would then have a significant impact leading to a revised/reduced tariff structure.”

He also added that the very quantum of power required to be procured by the then state government was unnecessarily increased by the state. This led to an excess payment of total Rs 3,684 crore as surrender charges till FY 2019-20 to the private companies and a consequent loss to the state. This has also led to increased fuel costs of Rs 84 crore. It is estimated that Rs 400 to 500 crore per annum is being passed on to the consumers as cost on account of imported coal.

As per his opinion, the 17th Electric Power Survey which is conducted by the Central Electricity Authority, the power requirement for the state was only Rs 1,800 MW. As per the bidding guidelines the demand forecast of a state should be based on electric power survey conducted by the Central Electricity Authority. The rationale is that any urgent/seasonal/additional power required can always be purchased from the national grid at cheaper comparative rates. There is no need to be burdened with permanent fixed charges for this.

In order to justify the above increase in power requirement, revised figures were submitted by PSPCL to Punjab State Electricity Regulatory Commission based on factors which were erroneous-primary amongst these being peak load calculated by including extra power required by the agriculture sector which is actually only for a period of four months between June to September when the peak load rises by about 1,500-2,000 MW. This is between 2-2.5 times of the average demand. There was no requirement to set up generating capacity for sustained all year generation to meet a peak load demand requirement which is only four months. This has resulted in underutilisation of capacity for the balance period of the year for which the PSPCL had today heavy amounts of surrender charges to the private thermal plants, Nanda has said in his opinion.

Although the seasonal peak demand was only during these four months, surprisingly there was no provision in the PPAs to ensure minimum availability during these peak demand months. The AG has further stated that similar PPAs executed by UP with Lanco Apara Power Private Limited, the minimum availability is graded as per such peak/non-peak periods. Normal period is 85 per cent and off peak period is 80 per cent and in case availability is not met then penalty is leviable on the power company. The legal opinion says that such safeguards have not been built into the present arrangement with either NPL or TSPL.

Atul Nanda was asked to examine as to whether Punjab can enact legislation for “barring or making it illegal for any private operator to seek payment for power, whether actually purchased or not, at rates which are significantly higher, than those available in the national power exchange at that point of time.”

All that is wrong with PPAs: what Advocate General Atul Nanda opines