They violated Foreigners Act and guidelines of the lockdown

The Pune Police on Sunday booked eight Tanzanian nationals associated with the Tablighi Jamaat for violating the Foreigners Act and lockdown regulations issued by the district administration in the wake of the COVID-19 outbreak. They had come to Pune on March 11 and had stayed at different mosques, including Khadki, Hadapsar, Kondhwa, and Mominpura.

While it is unclear whether they had participated in the Nizamuddin Markaz in Delhi, the objective of the eight, who had entered the city on tourist visas, was to preach and indulge in propaganda about the Jamaat, officials said.

“These foreign nationals had entered the city on tourist visas on March 11. We came to know that they were living in different mosques on March 23. They had violated home quarantine instructions. After lodging a complaint against them, we have placed them under institutional quarantine,” Joint Commissioner of Police, Ravindra Shisve, said.

According to information from Pune district authorities, 136 people from Pune district had either attended or were present on the premises during the fortnight-long conclave hosted by the Tablighi Jamaat in the first two weeks of March. 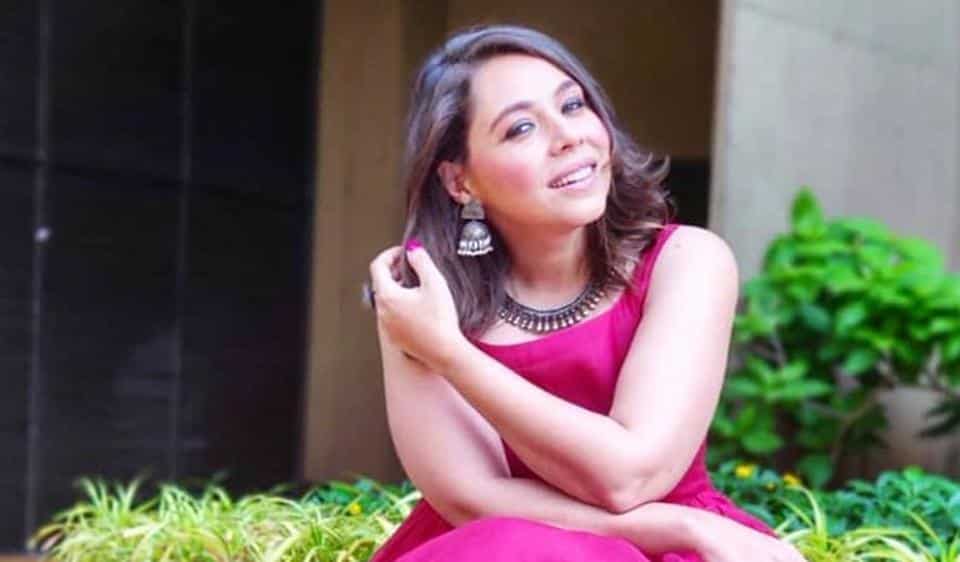 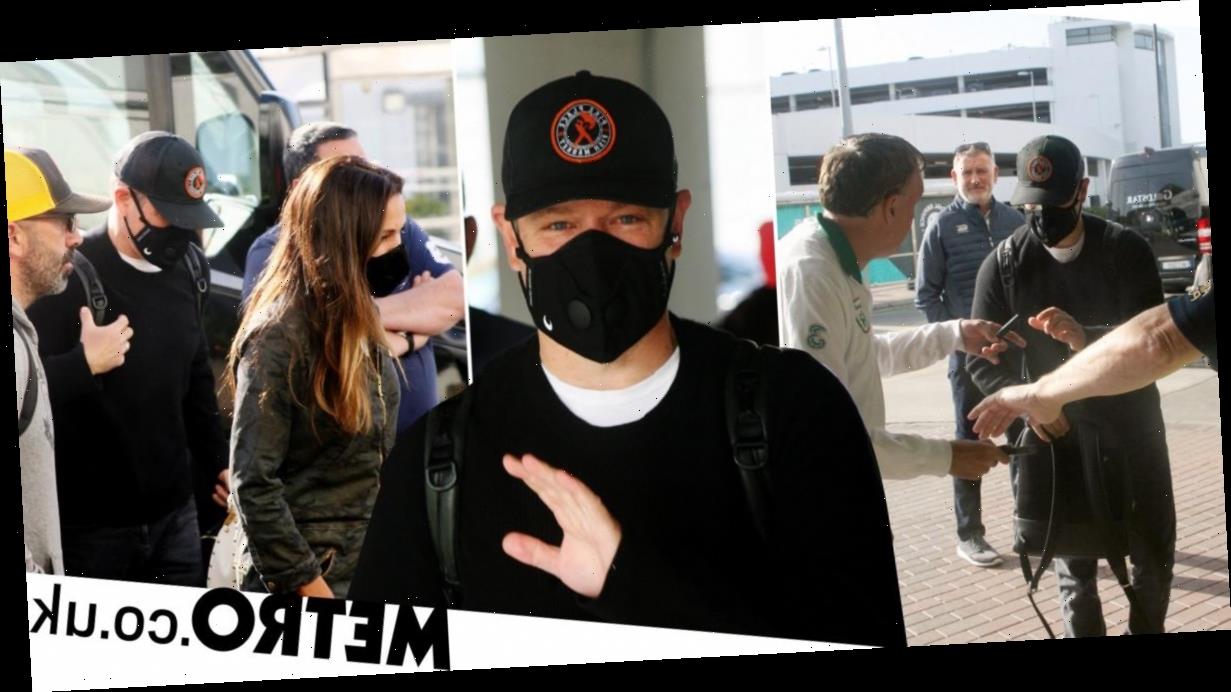 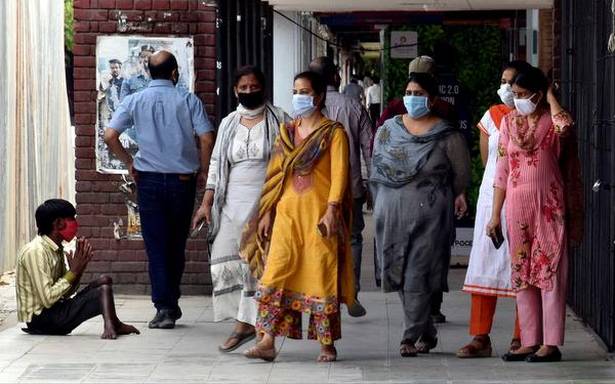