The Puducherry Social Welfare Department has unearthed a scam in the pension scheme for destitute women with about 60% of claims made in a single village found to be bogus.

This followed directions to the Department by Lt. Governor Kiran Bedi to conduct a verification, on the basis of a whistle-blower complaint. On conducting a preliminary verification, the Social Welfare Department found that women in a particular village were benefiting from the pension for which they were ineligible.

C. Udaya Kumar, Social Welfare Secretary later reported to the Lt. Governor over a virtual meeting that an estimated 60% of the households verified were found to be faking their eligibility. They had been claiming the pension for a long time, falsely. In several cases, they were found to be living with spouses/family.

While their pensions have been stopped forthwith, recovery notices too are being considered to be sent to them by the Department, after checking the records to see for how long they have been receiving such a pension. The pension amount is approximately ₹2000 per month.

The Secretary also said that a team would be deployed to undertake a survey to detect instances of government funds being siphoned off the genuinely needy.

According to Ms. Bedi, the whistle-blower in his petition, had also mentioned that this kind of deception was going on under some protection of “influential persons”. 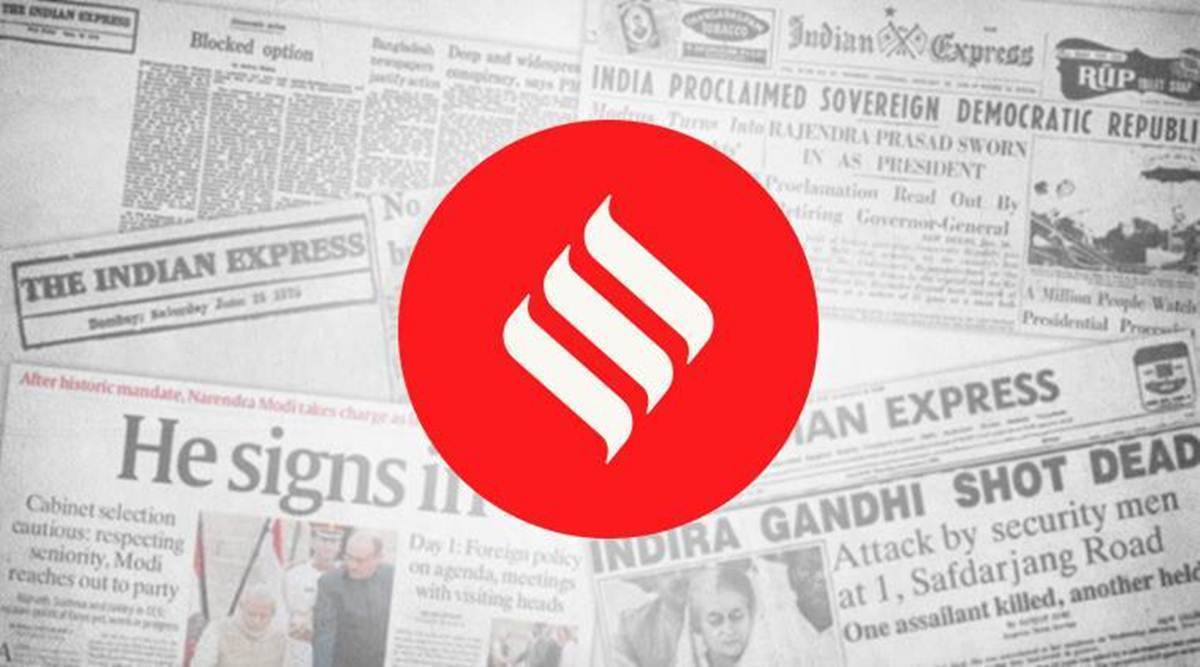