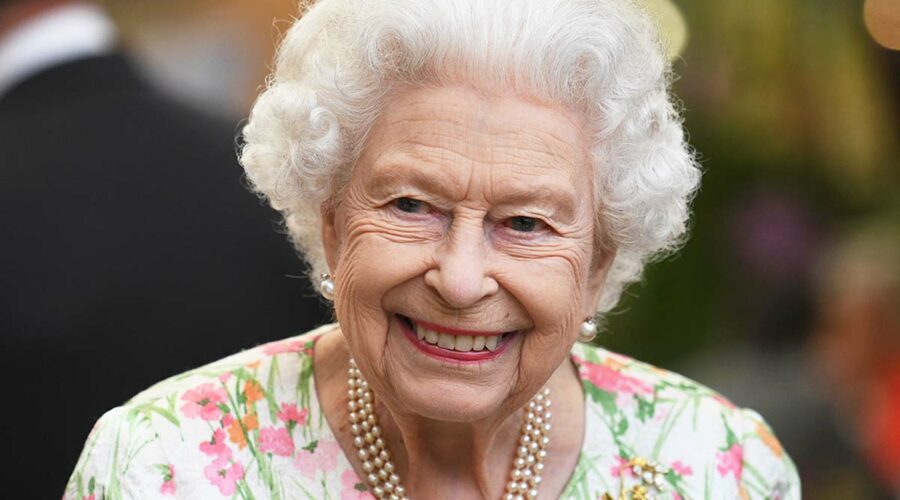 The organisers of Buckimgham Palace, situated in UK, have announced Pudding Contest to represent the service rendered by 95-year-old Queen Elizabeth continuously for 70 years of her life.`The event has planned to take place for three days, i.e., from June 2 – 5, 2022. There is an allowance for the people from all parts of the country to participate in the contest.

As Queen Elizabeth took the throne at the age of 25, she is going to celebrate a Platinum Jubilee, and she is recognised as the maiden British potentate to acquire the fame. This baking contest will commemorate Elizabeth with a brand new pudding, and the Big Jubilee Lunch. And, the upmarket department store Fortnum & Mason, which is located in London has summoned the people of 8 years and above ages to institute the ideal platinum pudding recipe.

Among all the contestants who participated in this competition, only 5 members will reach the grand finale infront of the judges, former Great British BakeOff judge Dame Mary Berry, the MasterChef Monica Galetti and the head chef of Buckingham Palace Mark Flanagan.

Atlast, the recipe made by the winner will be introduced to the public and that will be added to the list of Indian dishes. This recipe will also be included in the lunch at the time of Jubilee weekends.