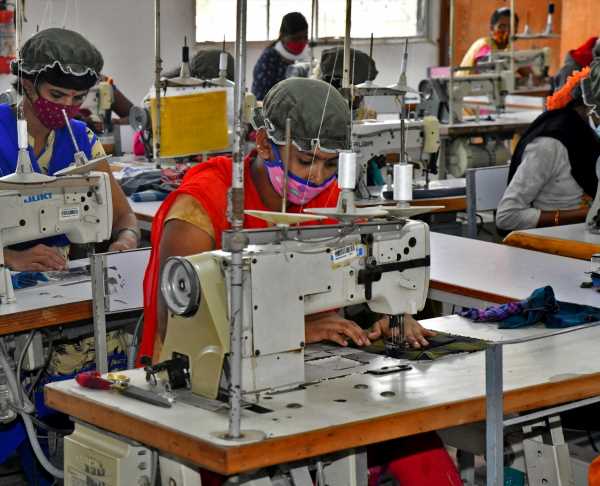 ‘The approach today is, instead of giving loans to 100 MSMEs, let us give one loan to a big-ticket corporate.’
‘And so many of these big fish deceived the banks and the banks are in the doldrums now with high NPAs.’ 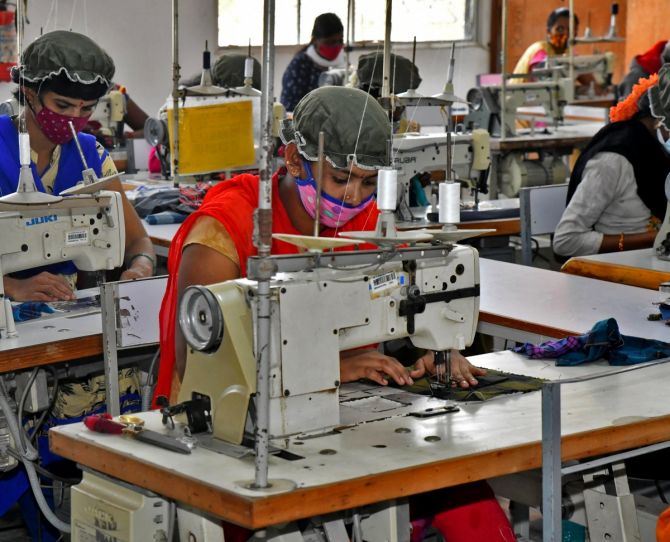 Reason: ‘To raise awareness on the tremendous contributions by the micro, small and medium-sized enterprises in achieving the United Nations Sustainable Development Goals.’

As per reports, the 63 million units in India’s MSME sector have created 111 million jobs and contribute 20%-25% of India’s GDP.

But CRISIL Research’s SME Report 2022 says more than a quarter of MSMEs lost market share of over 3% due to the pandemic, and half of them suffered a contraction in their earnings because of the sharp rise in commodity prices in the last fiscal year, compared to pre-pandemic times.

It is against this background that we have to look at Tirupur in Tamil Nadu, better known as India’s textile capital.

India’s total exports in the last financial year was around $422 billion and Tirupur contributed 1.07% of the exports from India by exporting just one product — textiles.

“MSMEs survive on hand-to-mouth existence. Unless there are policies to support them, they will not be able to withstand the unexpected ups and downs in the economy,” Raja M Shanmugam, President, Tirupur Exporters Association, tells Rediff.com‘s Shobha Warrier in the first of a two-part interview:

June 27 was International MSME Day. And it was to make people aware of the contribution of MSMEs to the economic growth of a country. What is the present state of such an important sector in India?

Unlike developed countries, more than 80 percent of India’s businesses are made up of MSMEs.

It is a well-known fact that the sector is going through difficult times, and the major reason why it is so is because of the implementation of Basel norms. (Norms issued by the Basel Committee on Banking Supervision for international banking regulations. The committee has representatives from 27 countries including India and is based in Basel, a city in Switzerland/)

That is because the norms are written under the aegis of developed nations where the corporate sector dominates.

So, those countries have a corporatised outlook which doesn’t work in countries like India where MSMEs are the dominant players.

And you have to also remember that MSMEs survive on a hand-to-mouth existence.

Unless there are policies to support them, they will not be able to withstand the unexpected ups and downs in the economy. 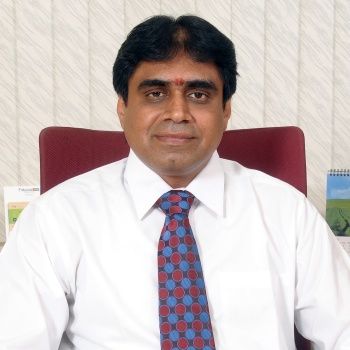 In what way has the implementation of Basel Norms affected the MSME sector?

I will give you an example.

Till the implementation of Basel norms, the micro and small enterprises were encouraged by the public sector banks through their evaluation strategies.

Based on the evaluation, they used to handhold the customer like a godfather so that a micro-industry was helped to become the small industry, then from small to medium, and from medium to corporate.

This was the culture that was prevailing in India till the advent of the Basel norms.

After the ‘invasion’ of Basel norms, external evaluators came into the picture because Basel norms made it clear that evaluation by the banks should not be there.

So, the bank’s evaluation was not taken as a criterion in the assessment of a customer. Only a third-party evaluation can be used for any approval.

And these third-party evaluators are multinational rating agencies that do not have any knowledge of the ground realities.

They sit in Mumbai or Chennai or Bangalore or Hyderabad and make calls looking at the papers.

They also have a prejudiced opinion on some industries.

For example, if it is textile, they rate it as a D category and if it is a FMCG product, they put it in the A category.

This approach of these rating agencies affected the micro and small industries because they cannot showcase the reality to these remote evaluations.

On the other hand, people like Nirav Modi could fleece out as much as possible from the public sector banks.

Does that mean getting loans from the public sector banks has become difficult for the MSME sector?

The approach today is, instead of giving loans to 100 MSMEs, let us give one loan to a big-ticket corporate.

For example, using Rs 1,000 crore (Rs 10 billion) to loan 100 MSMEs, they prefer giving the same amount to one corporate. They also do not want to create 100 records!

Banks also started relying on 3rd party agencies to lend to the big fish. And so many of these big fish deceived the banks in a systematic manner and the banks are in the doldrums now with high NPAs (non-performing assets). 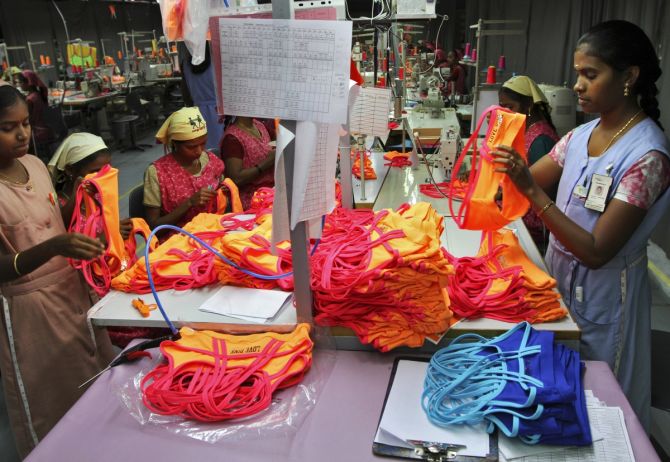 According to a recent report, private banks account for nearly 70% of MSME loans. Does it not make things difficult for the MSME sector?

It is very difficult. MSMEs are strangulated because of all these factors.

The private banks want to exploit the situation as only they were available to the sector.

As I said, public sector banks do not like to lend to the MSME sector because of the Basel norms intervention.

Under the guise of Basel norms, the policymakers wanted to streamline the banking operation.

Without understanding the nation’s fabric, they implemented something that was followed by the developed countries.

This has become detrimental to the way business is operated in India.

Under the Basel norms, within 90 days, you have to pay the banks which is not possible as business is a seasonal activity for the MSMEs.

So, it affects the production, trade, and finance of the sector.

Suddenly when the banks implemented the 90-day norm, many of the MSMEs got washed away.

It is like, from the 31st day onwards, you start getting notice from the bank as SMA 1 (Special Mention Account).

If you are in a slump, how will you manage the 90-day norm?

Earlier, the banks used to give us two quarters, which is 180 days. And MSMEs require 180 days to sustain.

Now, the public sector banks have realised that all the big lending has been thorough failures, and their growth also will happen only if they take care of the MSMEs.

Had the Basel norms not been in play three decades ago, a textile cluster called Tirupur would not have happened.