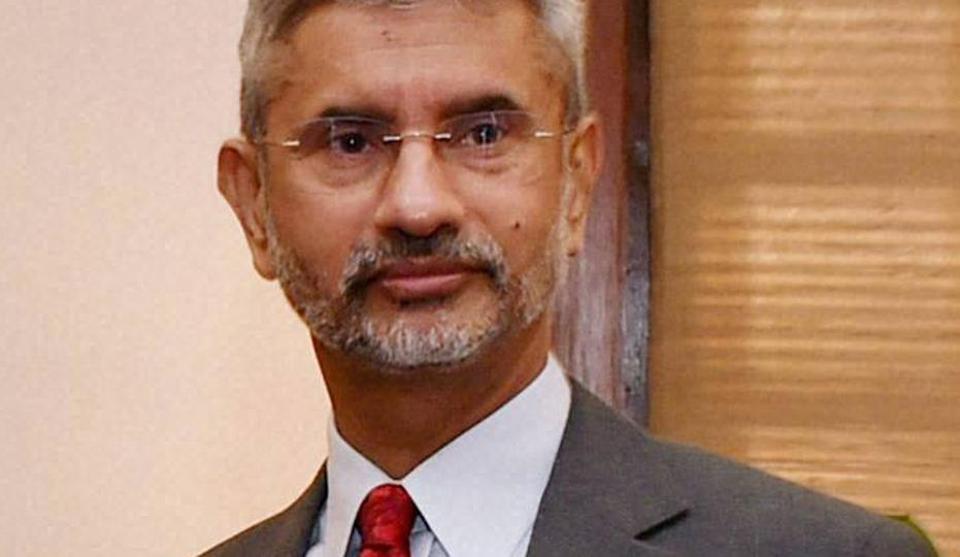 New External Affairs Minister S. Jaishankar on Saturday assumed charge and said he was proud to follow in the footsteps of Sushma Swaraj, who has been seen as one of the most approachable ministers at the MEA’s helm. Jaishankar sad he and his team will be available to help people anytime.

Jaishankar also thanked everyone for their good wishes.

“Thank you all for the best wishes! Honoured to be given this responsibility. Proud to follow on the footsteps of @SushmaSwarajji,” he tweeted.

Jaishankar has previously served as Foreign Secretary from 2015-2018 and was appointed as Minister of External Affairs in the newly formed BJP-led NDA government.

“We at Team @MEAIndia continue to be at your service 24×7. Happy to be leading the effort with my colleague MoS Muraleedharanji,” he said.

Jaishankar’s “always available” tweet came a day after his son Dhruva Jaishankar attracted attention with his reply on a tweet seeking help with a passport or visa.

Dhruva has received a request regarding help with visa or passport. Replying to the tweet, he said: “Dude. Wrong Twitter handle.”

“Before anyone asks, I can absolutely not help anyone with their passport, visa, or getting-you-out-of-a-foreign-prison problems,” he added.

“I have plenty of those problems myself (other than the prisons – I try to stay clear of those).”

The tweet was later deleted by the twitter user, though the replies by Dhruva stand on the micro blogging site.