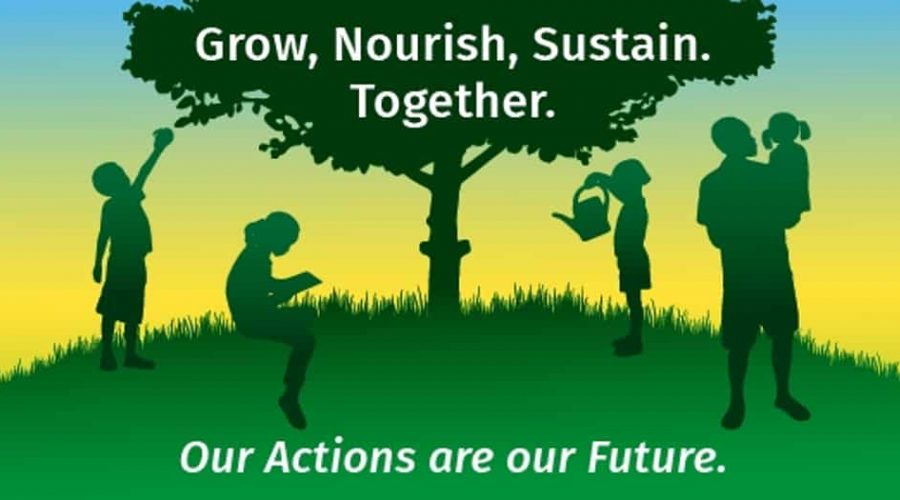 ‘Grow, Nourish, Sustain. Together. Our actions are our future’ is the Food and Agriculture Organization’s (FAO) global call for solidarity to mark the World Food Day 2020. Celebrated every year on October 16, World Food Day is an essential reminder of the significance and also the struggles faced by the communities that feed the world.

Formed in 1945, the Food and Agriculture Organization of the United Nations, had a daunting task in hand – to constantly monitor agricultural problems in member countries and also report on critical food shortages and famines.

Multiple programmes and measures were initiated by the FAO in an effort to restore agriculture and food production to pre-war levels. One such measure was the decision to observe World Food Day on October 16, as agreed in the 20th session of the FAO in 1979. It was also to be observed in honour of the founding of FAO in 1945.

2020 was supposed to be the year that marked the beginning of a decade termed popularly by the United Nations as the ‘Decade of Action’ to achieve the 17 Sustainable Development Goals (SDG).

‘Zero Hunger’ and ‘Good health and well-being’ are the second and third SDGs respectively. However, the ongoing pandemic situation has only aggravated many food shortage problems and has put vulnerable communities in even more danger.

Qu Dongyu, the present Director General of the FAO, recently wrote to the Down To Earth magazine, that even before the pandemic, 700 million people across the globe were found to be undernourished. Damage to the economy of countries, across the world, could potentially expose another 130 million people to this problem. He also called the present crisis as one ‘on a scale not seen since the end of World War II.’

In its celebrations this year, the FAO has called for global solidarity to support vulnerable communities in times of the pandemic. It has also defined the actions for countries/governments, private sectors and individuals in its action call to end world hunger.

As part of celebrations in India, Prime Minister Narendra Modi released a Rs 75 coin to commemorate the World Food Day 2020 and also to mark the 75th anniversary of the FAO. 17 biofortified varieties of eight crops were also announced during the event.