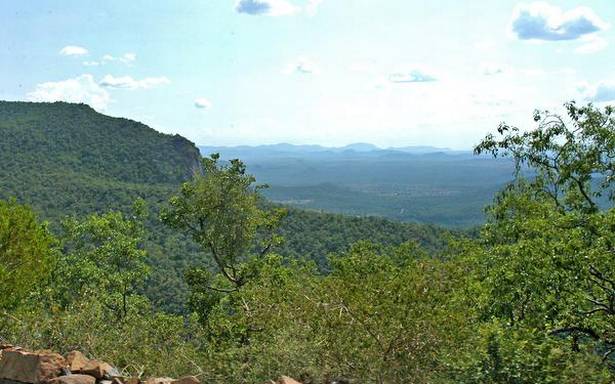 The government’s decision to promote tourism in Gopinatham region in M.M. Hills and open an elephant camp in Budipadaga, both in Chamarajanagar district, has come under flak from wildlife activists.

While eco-tourism development in Gopinatham area will receive ₹5 crore, the development of the camp in Budipadaga in the BRT Tiger Reserve will take place at a cost of ₹1 crore.

The Cauvery Wildlife Sanctuary-MM Hills-BRT Tiger Reserve landscape is not without its problem of conflicts. But the impact of tourism is not on the scale being witnessed in Bandipur at present. Hence there are concerns that the State government’s stance on tourism promotion could negate the gains made in conservation.

“Tourism activities at Gopinatham and Budipadaga will open the floodgates of tourists to the hitherto pristine forests in MM Hills -BRT Tiger Reserve and Cauvery Wildlife Sanctuary landscape and erode their sanctity,” according to an activist from the region.

On the one hand, the Forest Department shifted the safari point from the core area of Bandipur and Nagarahole to the outskirts to reduce disturbance. But in case of M.M. Hills and BRT Tiger reserve area they are introducing new disturbance by way of additional tourism facilities including an elephant camp which is in violation of the existing conservation norms, according to the activist.

The decision to go ahead with new tourism facilities in the forest area is also in contradiction to the recommendations of the Karnataka Elephant Task Force (KETF) accepted by the department. The KETF in its report specifically identified the Cauvery Wildlife Sanctuary and areas in Mandya and Kollegal forest region as problematic due to unbridled tourism.

The task force noted with concern that in many areas, ill-planned and large tourism infrastructure has the potential to sever habitat connectivity and create serious disturbances to wildlife.

It also said that tourism within wildlife areas can itself grow to an extent where it may cause direct disturbance to wildlife, as well as pose challenges to management.

The report pointed to Cauvery Wildlife Sanctuary and adjoining areas of Mandya and Kollegal Forest Divisions and said unregulated influx of tourists along certain sections of the road skirting river Cauvery causes direct disturbance to elephants, impedes their access to the river, and creates a severe problem of solid waste disposal, especially in places such as Muthathi.