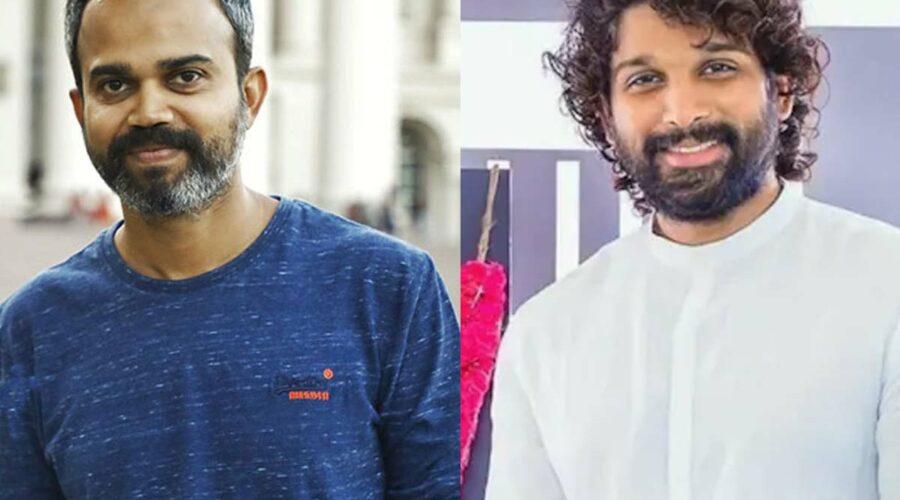 Yesterday on the occasion of Prashanth Neel’ birthday, the production house DVV Entertainment sent the wishes and now the reports are coming that the director is all set to team up with icon Star Allu Arjun for a film.

RRR producer DVV Danayya hinted that he would team up with the director soon.  Earlier there was a string buzz in the film industry that DVV  Entertainment would be producing Ram Charan’ one of the future projects.  It is being speculated that Prashanth Neel, Ram Charan and DVV Danayya will collaborate for a project.

Few months ago, Prashanth Neel met Icon star in Geetha Arts office.  Currently Bunny is busy in his upcoming dram Pushpa which will be released in two parts.  Perhaps,  Prashanth Neel and Allu Arjun’s film will go on the sets post Pushpa is wrapped up. On the otherside, Prashanth Neel is also committed to work with Young Tiger Jr NTR for a film, which is expected to go on the floor next year.

Currently Prashanth Neel is working with Young Rebel Star Prabhas for a film Salaar  in which Shruti Haasan is playing the female lead.  He is also waiting for the release of his directorial venture KGF Chapter 2 starring Yash and Sanjay Dutt.

06/05/2021 India Comments Off on Prashanth Neel next with Icon star?
India