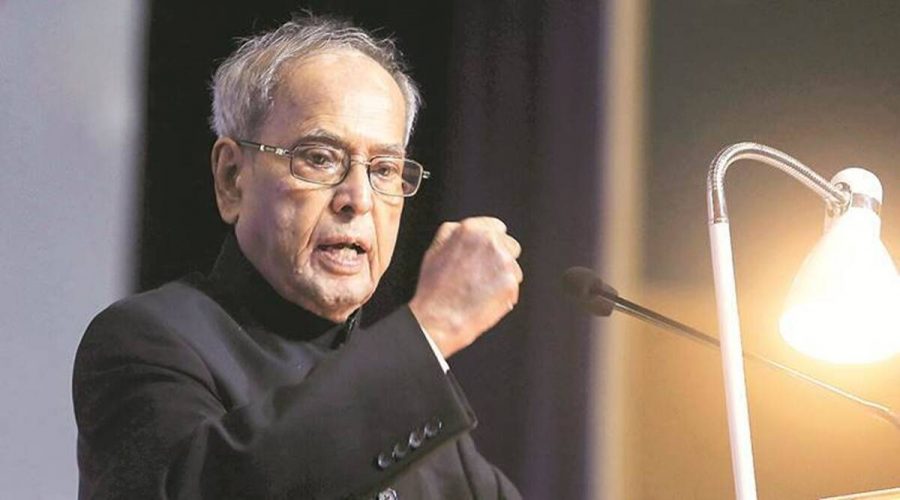 In The Presidential Years, Mukherjee says that he refused to travel in then US President Barack Obama’s armoured vehicle during his visit to India in 2015. FROM TELLING the BJP government in 2016 that he would have to dismiss the then Arunachal Pradesh Governor J P Rajkhowa if he didn’t resign after the Supreme Court pulled him up, to advising Delhi Chief Minister Arvind Kejriwal to leave his “penchant” for sitting on dharna over “frivolous issues”, and disclosing that Prime Minister Narendra Modi met him after announcing demonetisation to seek his “explicit support” — the late President Pranab Mukherjee’s memoir is both revelatory and observational.

In The Presidential Years, Mukherjee says that he refused to travel in then US President Barack Obama’s armoured vehicle during his visit to India in 2015. Mukherjee asked the Ministry of External Affairs (MEA) to inform the US authorities that when the US President travels with the Indian President in India, he would have to trust the security arrangements here.

The Presidential Years, the fourth volume of Mukherjee’s memoirs, published by Rupa, was released today.

While he enjoyed good relations with Modi, Mukherjee makes some critical observations about him and some of his key decisions. He says that the Modi government failed in its “primary responsibility” to ensure the smooth and proper functioning of Parliament in its first term; that his style of governance during his first term was “autocratic”; that Modi’s December 2015 stopover in Lahore to greet the then Pakistan Prime Minister Nawaz Sharif on his birthday was “unnecessary and uncalled for” given the conditions that prevailed in India-Pakistan relations.

He also says that Modi “plays up personal equations” with foreign leaders “too much”, and “to take such relationships as true is a bit absurd”. For instance, he says, the “perception that India and Japan have become friends since the arrival of Modi as PM is not correct. We have had good relations with Japan even before 2014, and (Shinzo) Abe had visited India before Modi became PM”.

Mukherjee says the surgical strikes conducted by Indian forces across the border were normal military operations in response to Pakistan’s continued aggression. He says there was “really no need to over-publicise them” and argues that “we gained nothing by over-talking on these operations.” According to Mukherjee, the “multiple stated objectives of demonetisation” were not met. He also says that he was “personally not enthused” by the scrapping of the Planning Commission but did not wish to rake up a controversy by opposing it publicly. “I personally feel it was a mistake, indeed a blunder, to do away with the plan panel,” he says.

There are some bitter observations about the Congress too, including party chief Sonia Gandhi.

Mukherjee says the Congress’s defeat in the 2014 Lok Sabha elections was because it “had failed miserably to fulfill people’s expectations and aspirations”. Without taking names, he says “some senior Congress leaders’ political naiveté and arrogance hurt the fortunes of the party further.”

“I believe that the leadership of a party in times of crisis has to evolve a different approach. If I had continued in the government as finance minister, I would have ensured Mamata’s continuity in the coalition. Similarly, Maharashtra was handled badly, partly due to decisions taken by Sonia Gandhi. I would have brought back Shivraj Patil or Sushil Kumar Shinde, considering the dearth of a strong leader from the state, like Vilasrao Deshmukh. I don’t think I would have allowed the state of Telangana to be created. I firmly believe that my presence in active politics would have ensured that the Congress wouldn’t have faced the drubbing it received in the 2014 general elections,” he writes.

In then Arunachal Pradesh Governor Rajkhowa’s case, the Supreme Court had pulled him up in 2016 over the dismissal of the Congress government in the state a year earlier. Rajkhowa did not resign, despite a nudge by the central government, and in September 2016, the President dismissed him.

“During this crisis, the home minister (Rajnath Singh) met me and discussed the developments in the state. I cannot divulge the details of the discussion because it is privileged information; even the Supreme Court cannot direct me to disclose it. At some point though, I had expressed my displeasure to the home minister on the Governor’s conduct. Everybody wanted to wait for the Supreme Court’s verdict. I was expecting, as others were, some interim order, but when it did not come, I had to act. The verdict, when it came, indicted the Governor on all counts, but Rajkhowa did not quit. I told the home minister that if the Governor did not act, I would have to – in other words, ask the Governor to quit. Before signing the presidential proclamation, I had consulted legal experts,” Mukherjee writes.

On demonetisation, he says Modi did not discuss the issue with him before announcing the decision on November 8, 2016. “However, after delivering his address to the nation, the PM visited me at Rashtrapati Bhavan and explained to me the rationale behind his decision. Modi outlined three main objectives of demonetisation: tackling black money, fighting corruption and containing terror funding. He desired an explicit support from me as a former finance minister of the country…Following the meeting, I issued a statement extending support to the principle of demonetisation,” he writes, but adds that while it is difficult to assess the exact impact of demonetisation, close to four years after it was implemented, one thing that can be stated without fear of contradiction is that that the multiple objectives, as stated by the government, have not been met.

Mukherjee also has a piece of advice for Modi. Stating that just the physical presence of the PM in Parliament makes a tremendous difference to the functioning of this institution, he says: “PM Modi, now in his second term, must take inspiration from his predecessors and provide visible leadership, through his enhanced presence in Parliament to avoid situations that had precipitated the parliamentary crisis we witnessed in the first term. He must listen to the dissenting voices and speak more often in Parliament.”

On Kejriwal, Mukherjee says the Delhi Chief Minister and his deputy Manish Sisodia sought his advice once on the quality of education in schools and the introduction of a special curriculum on happiness. “I used one of these occasions to speak my mind to Kejriwal on his penchant for sitting on dharna over frivolous issues. He had been prone to take to the streets to highlight various concerns. On one occasion, he had even refused to leave the Lt Governor’s residence in protest against what he believed was the Lt Governor’s refusal to heed his plea, and spent a night at the place! I told him that, while all this was fine when he was an activist, if he persisted with the same strategy as CM, it would not add to the dignity of the high office he occupied. I advised that it was important for him to maintain that dignity.” 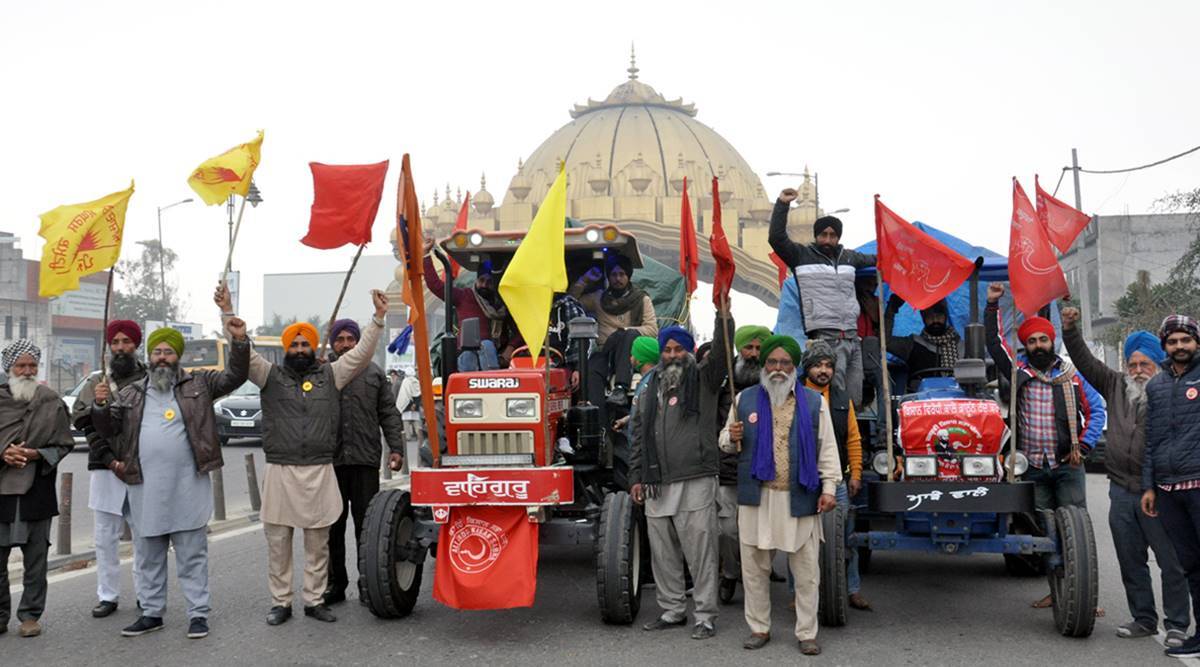