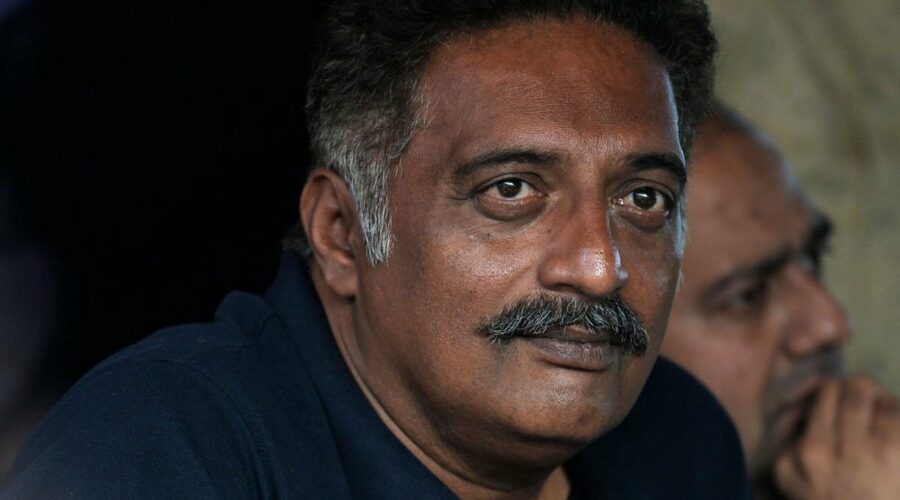 According to the latest report, Prakash Raj who contested for the presidential post in the recently held MAA Elections announced that he is going to submit his resignation for MAA membership.  It is known that Prakash Raj gave a tough competition to Manchu Vishnu who won as the new president of the Movie Artists Association- MAA. On Monday, Prakash Raj announced his resignation from Movie Artists Association – MAA after experiencing a defeat in the elections.

Prakash Raj cited self-respect as one of the reasons and he alleged that the MAA elections were based on regionalism and nationalism.

After announcing the resignation, Naga Babu said: They brought in regionalism and defeated me for being non-Telugu. There is no meaning in staying as the Member of MAA if the members feel I am not among them.

Naga Babu, who supported Prakash Raj and the panel, resigned from MAA membership on Sunday. He  also announced his resignation for MAA associations on social media.

Chiranjeevi’ other brother Naga Babu, told reporters that he cast his vote for Prakash Raj panel.

Manchu Vishnu,  the son of senior actor Mohan Babu, was elected as the new president of  MAA, defeating Prakash Raj by a huge margin of 106 votes.