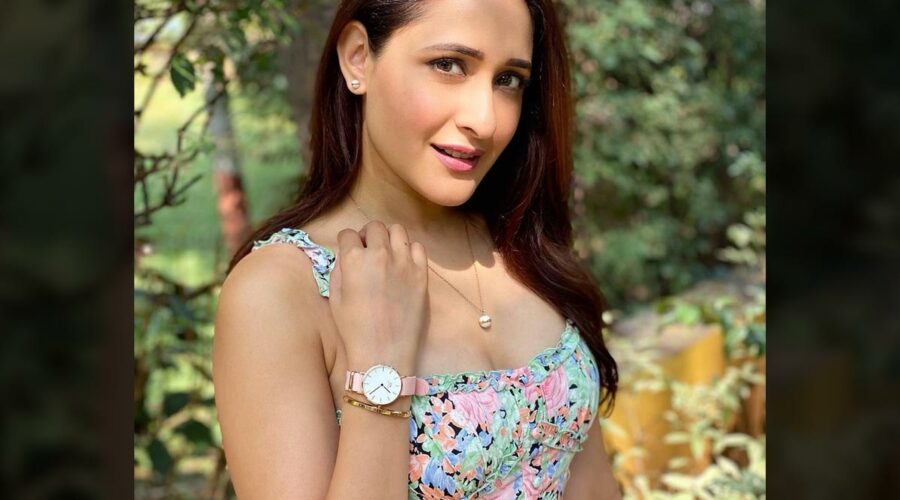 Pragya Jaiswal  made her debut in Telugu film Industry with the movie Kanche which was a decent hit at the box office.  Though the actress is struggling to get the offer in the film industry but recently she  signed Balakrishna starrer which is being helmed by Boyapati Srinu, who is known for making mass masala movies.  Now according to the latest update, Pragya Jaiswal has been roped in Mohan Babu starrer upcoming film Son of India and will be seen playing the role of a cop.

Pragya  Jaiswal will be seen playing a crucial role in Diamond Ratnababu’s directorial venture, and will make her screen presence in the role of a police officer in the movie. Son of India. This is not the first time, Pragya is going to don in Khaki avatar. Earlier in the past, she has played the role of IPS in Krishna Vamshi’ directorial venture Nakshatram.

Already, Pragya Jaiswal joined the sets of  Son of India. Meanwhile she is also busy  in Bollywood. She will be seen in Antim: The Final Truth,  which is helmed by Mahesh Manjrekar.

Son of India is jointly bankrolled by Sree Lakshmi Prasanna Pictures and 24 Frames Factory whereas the film has the music by Ilayaraja. Mohan Babu’ daughter-in-law Viranica Manchu is turning stylist with this movie Son of India.