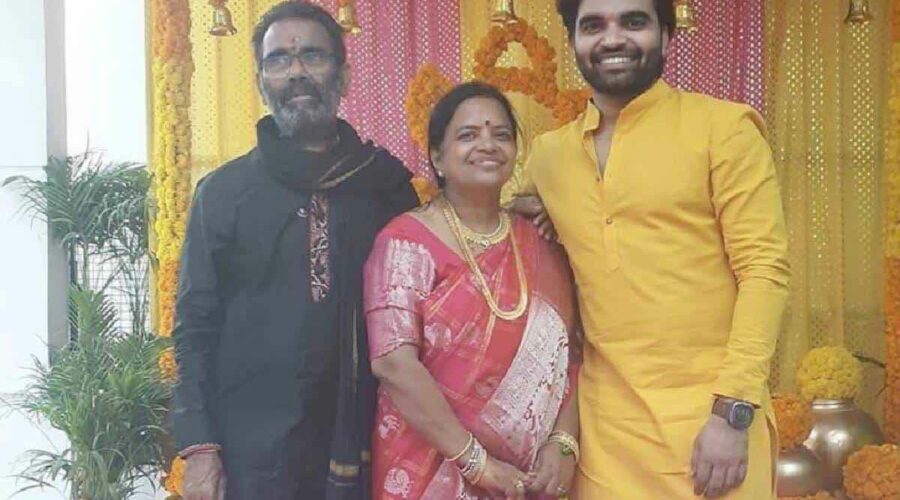 Pradeep Machiraju’ father had been facing health issues  and he breathed his last on 1st May.

Pradeep won  Nandi Award for Best Anchor in  the year 2014. He made his debut as a lead actor with  the fantasy drama 30 Rojullo Preminchadam Ela, which was released this year.  The film 30 Rojullo Preminchadam Ela  was directed by debutant Munna Dhulipudi and it had Amritha Aiyer as the leading lady. The movie was based on the theme of  the reincarnation and body swapping. In this film Pradeep Machiraju played dual role – Arjun and Abbayigaru.

It is known news that last month  Pradeep Machiraju was tested positive for  novel Coronavirus and he isolated himself.  The  is currently quarantining at home receiving medication. Many Telugu Television celebs like Ravikrishna, Prabhakar, Navya Swamy,  Saakshi Siva, Bharadwaj, Malavika, Sudigaali Sudheer, Rashmi Gautam and others have tested positive for Coronavirus ever since the Covid-19 pandemic hit the world.