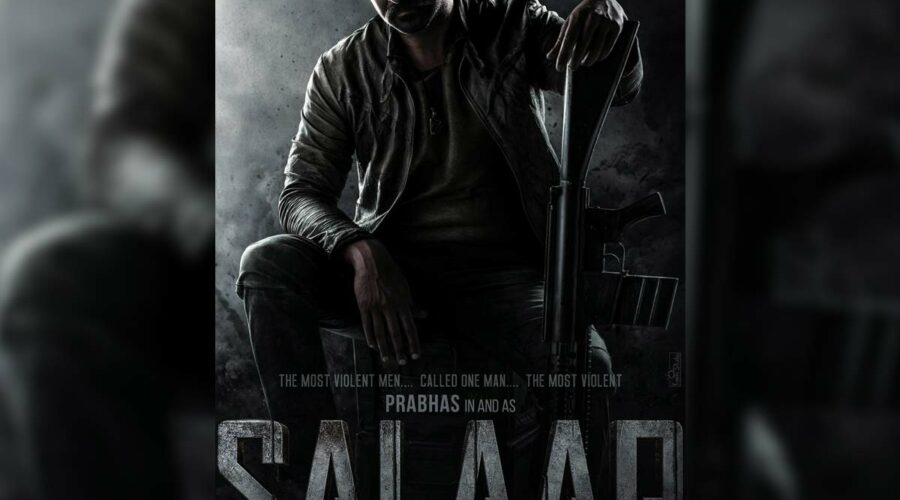 Prabhas starrer upcoming film Salaar has been in the news ever since it went on floors. Currently, the film shooting is progressing at a brisk pace under the direction of Prashanth Neel of KGF fame. Prabhas is going to treat us all with a new avatar like never seen before in any of his previous films. Recently Prashanth Neel interacted with the media and clarified that  the film Salaar is original.  KGF Helmer added that  he read in the newspaper that Prabhas starrer Salaar is a remake.

Prashanth Neel concluded it by saying, “Salaar is not a remake of my previous movie Ugramm. The story of this film is penned for Prabhas with an original idea.”

It is known news that Prashanth Neel’ previous offering Ugramm and KGF: Chapter 1 were a huge hit in Sandalwood.  Currently he is working for Salaar which is produced by Vijay Kiragandur, of Hombale Films, who is bankrolling the KGF franchise starring Yash, Raveena Tandon, Srinidhi Shetty and Sanjay Dutt.

Krack lady Shruti Haasan has been roped in as the film’s leading lady. The announcement regarding her inclusion was made on her birthday and Prabhas welcomed her on board. Salaar is going to be an action saga.