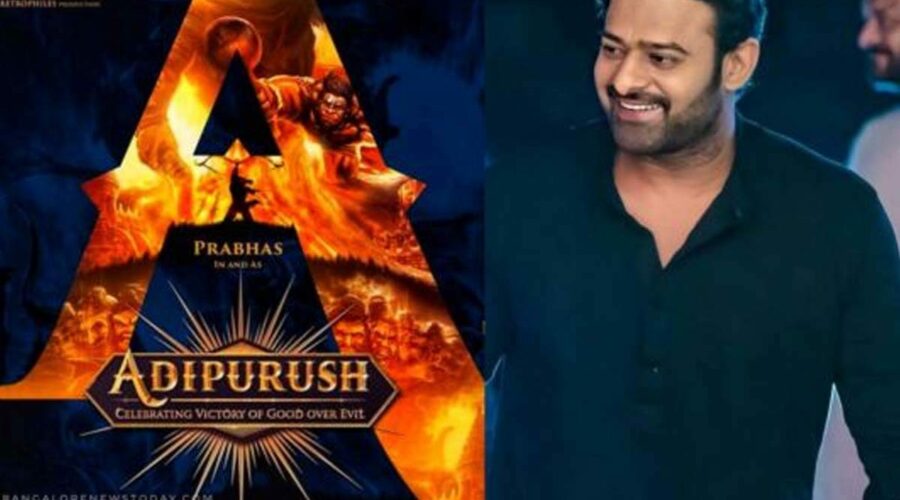 After delivering blockbuster movies- Baahubali: The Beginning and Baahubali : The Conclusion, young Rebel Star Prabhas became pan Indian star and currently he has a number of the big budget projects in his kitty.

Now according to the latest buzz in the film industry, T-Series Films, which is  producing Prabhas starrer  upcoming  mythological film, Adipurush, have offered Rs 50 Cr remuneration to Baahubali star to play the lead role.  Adipurush is being helmed by Om Raut of Tanhaji fame and  in this film, Prabhas will be seen in the role of Lord Rama whereas Kriti Sanon will make her screen presence as Goddess Sita.

Om Raut’ Adipurush is an adaptation of Indian epic Ramayana.  Earlier Om Raut  had talked about casting Prabhas in the lead role and  had said,  “I think Prabhas is fit in this role, his eyes are so deep, his stance, the way he carries himself, his entire personality. I could see Adipurush in Prabhas and if it was not him, I would not have made the film Adipurush.”

Adipurush  which also has Saif Ali Khan in the role of Lankesh, will be shot in Hindi and Telugu and will release in Tamil, Malayalam, Kannada as well.  The Big budget drama will hit the theatres on 11th August 2022.