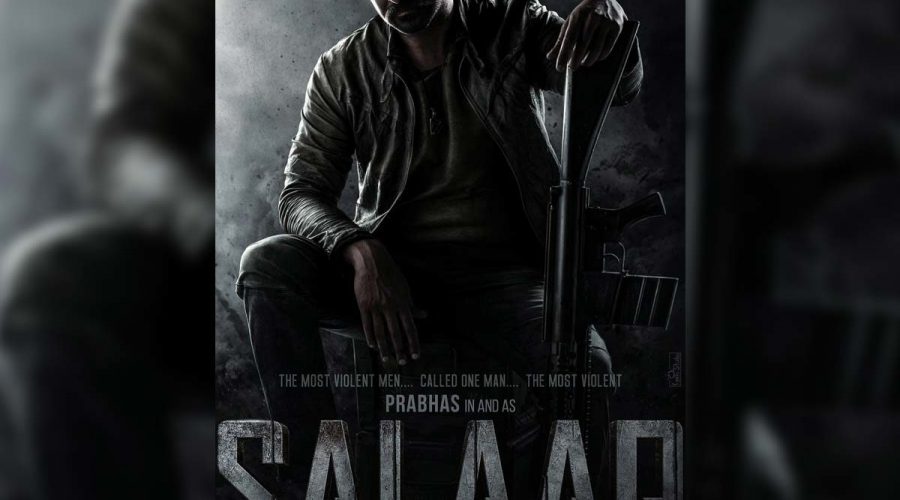 Prashanth Neel is one of the popular directors of the South Indian film Industry who is currently busy in his upcoming directorial venture KGF: Chapter 2 which has Yash in the lead role.   It is known news that after wrapping up the shoot of KGF 2, Prashanth Neel will start working for his next project titled  Salaar which has Young Rebel Star Prabhas in the lead role.   Prashanth Neel  is now in Hyderabad to scout the locations for  Salaar. The sources say that Prashanth Neel is planning to wrap up the entire shoot of Salaar in 45 days.  The entire cast and crew are in shock after hearing it.

On the otherside, Prabhas is currently busy in the shoot of romantic drama Radhe Shyam and he will wrap up  Radha Krishna Kumar’ directorial venture by the end of this month and will join the sets of Salaar immediately.

Apart from these movies, Prabhas will also be seen playing the lead role in Adipurush, which will mark his first collaboration with Om Raut.