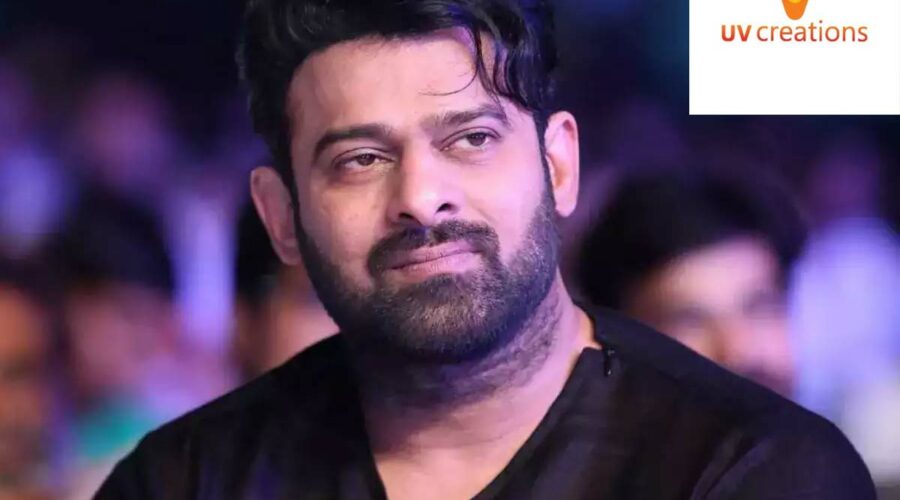 Pan-India star Prabhas is going to be seen in his upcoming couple of projects like Project K and Salaar. We have been getting heard of pieces of updates from project K, but there is even a single update from Salaar so far. Salaar is produced under UV Creations, which is like a home banner to Prabhas.

As a matter of fact, his fans are expressing their disappointment towards UV Creations for not revealing proper details about the most anticipated project Salaar. Over and above, all the fans are pinning hopes on Prabhas’s upcoming projects, as the Rebel Star had faced two debacles with Saaho and Radhe Shyam, earlier.

They also threw multiple trolls about the production house on various social media platforms. They say that they don’t want Prabhas to act in the UV Creations banner. They are taking a severe dig at the production house. Contrary to this, the news is coming out that Prabhas is going to work with the director Maruthi for another project under the same banner.

But the official confirmation is done yet. If it turns out to be true, then it remains to be seen what happens next. Meanwhile, Prabhas is eagerly waiting for his another approaching movie Adipurush, which is scheduled to hit the screens on January 12, 2023. Coming to Salaar, the makers have announced that they will reveal a biggest update from the movie on this Independence day at 12.58 pm. So, fans are waiting eagerly for it and it is creating excitement too.