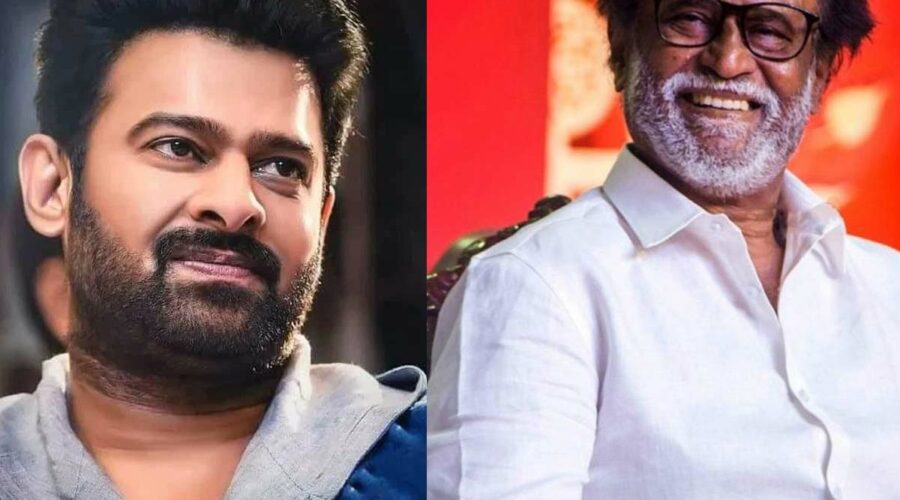 Young Rebel star Prabhas might be just one film old in the Hindi film industry with  the action and thriller Saaho but he is a National rage.   The actor happens to be one of those few stars who has earned a niche fan following of his own with just one successful franchise.  Prabhas is the first choice for every director for any romantic, action genre movie while for any other.

With Baahubali series, he charted new records owing to his massive popularity and unparalleled fandom, a penetrated reach like no other. He is continuously being part of big budget movies. It is known that Prabhas is also working with  Nag Ashwin for an upcoming film Project K. Mickey J Mayer is said to be composing music for   project K. But few speculations are going on that Kollywood superstar  Kabali, Kaala music composer Santhosh Narayanan has come on board to compose the music for Prabhas and Nag Ashwin’ film Project K. The official confirmation regarding the inclusion of Santhosh Narayanan in Prabhas’ film is awaited.

The sources revealed that Santhosh Narayanan could compose a few songs and BGM or OST for the film.

The shoot of Project K shoot will be started either in January end or middle of February. Nag Ashwin is directing the film and it will be bankrolled by Vyjayanthi Movies.  Deepika Padukone will be seen playing the love interest of Prabhas and Amitabh Bachchan aka Big B is also the part of Project K.

Prabhas gifted a fossil watch to his fan

Now Prabhas is the guest of Balakrishna Unstoppable