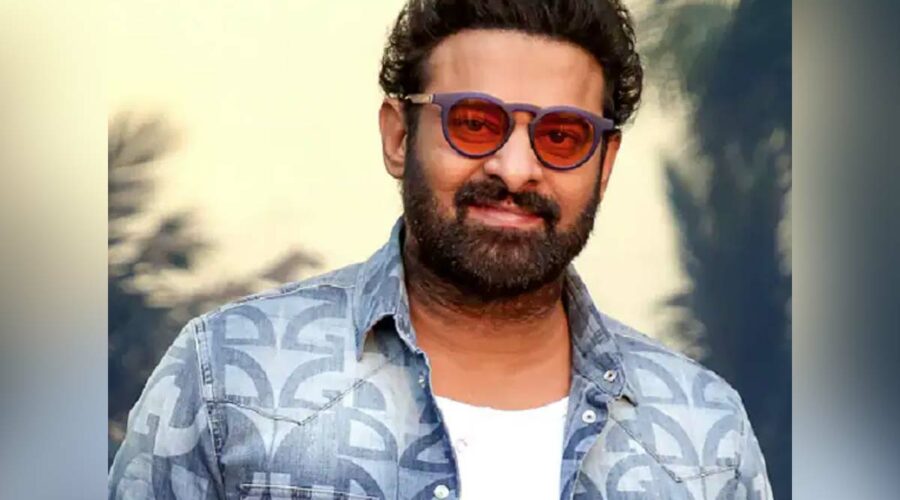 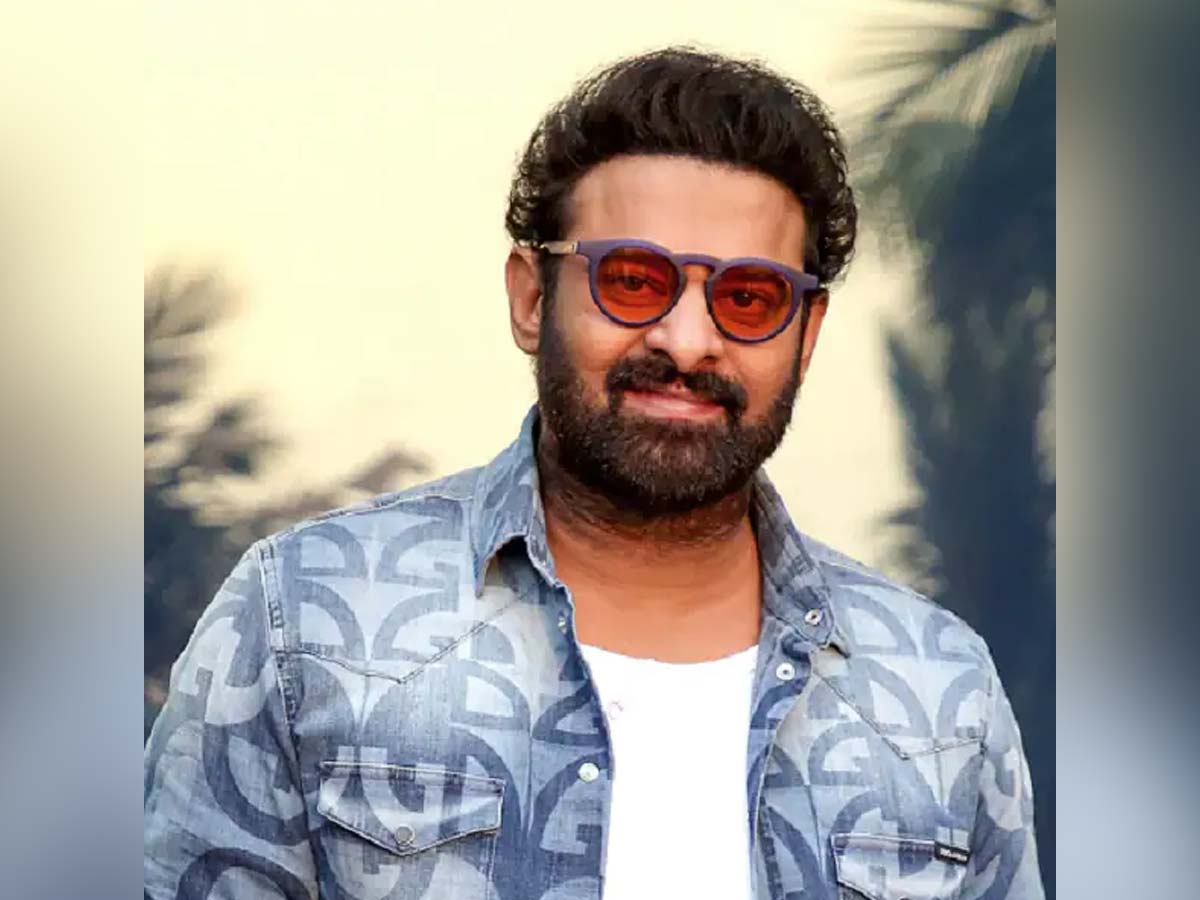 Young Rebel Star Prabhas has a number of projects in the pipeline. He was last seen in romantic saga Radhe Shyam which had Pooja Hegde as the leading lady.  We have already reported that Prabhas underwent minor knee surgery in Europe recently. He met with knee injury while shooting for Saaho.

Prabhas has undergone shoulder surgery sometime before after getting hurt while shooting for Baahubali and  this was  the second time he underwent the surgery but this time it was for his knees. After the surgery, he came to Hyderabad and after taking a few days’ rest, he joined the sets of Salaar and Project K.

Few days ago, he left for Europe again for the check-up after noticing pain while performing stunt scenes. The sources say that the doctor has advised Prabhas to take rest for the next ten days.

His action drama Salaar is being helmed by Prashanth Neel,  and it has Shruti Haasan as the leading lady.  The science fiction drama Project K is helmed by Nag Ashwin of Mahanati fame and is yet to launch ‘Spirit’ with Sandeep Reddy Vanga of Kabir Singh and Arjun Reddy fame and a horror comedy with Maruthi Dasari which is also in the pre-production stage.