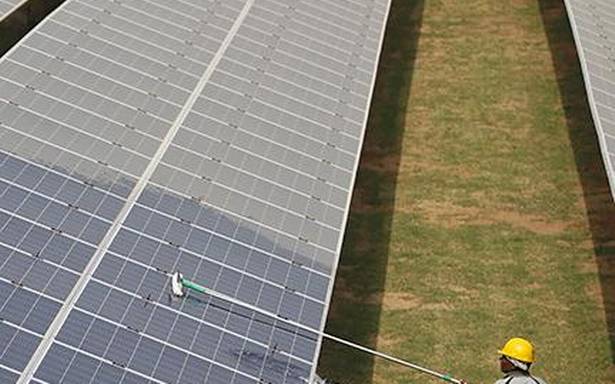 The Union Budget has allocated ₹22,000 crore to the power and renewable energy sector in 2020-21 with an aim to improve the financial health of power distribution firms and boost the use of solar power.

“Taking electricity to every household has been a major achievement. However, the distribution sector, particularly the DISCOMS, are under financial stress. The Ministry intends to promote ‘smart’ metering. I urge all the States and Union Territories to replace conventional energy meters with prepaid smart meters in the next three years. Also, this would give consumers the freedom to choose the supplier and rate as per their requirement. Further measures to reform DISCOMs would be taken,” Finance Minister Nirmala Sitharaman said.

To deepen gas markets in India, further reforms will be undertaken to facilitate transparent price discovery and ease of transactions.

According to Nabin Ballodia, Partner, Tax, KPMG in India, the Budget provisions have given impetus to clean energy and power.

“The direction to increase the national gas grid indicates the direction of the government to move towards cleaner fuel. Building of solar power capacity along railway tracks in railway-owned land, as well as the support to farmers to set up solar power facilities connected to the grid would help additional power generation,” Mr. Ballodia said.

“Reduction in corporate tax rate to 15% for new power generation will help new investments in renewable power. Prepaid smart metering and freedom to choose power supplier will lay the ground to bring competition in the sector and give consumers a choice,” said Santosh Kamath, Partner and Leader, Alternate Energies, KPMG in India.

In addition, the removal of dividend distribution tax (DDT) is likely to boost foreign investment in the sector.