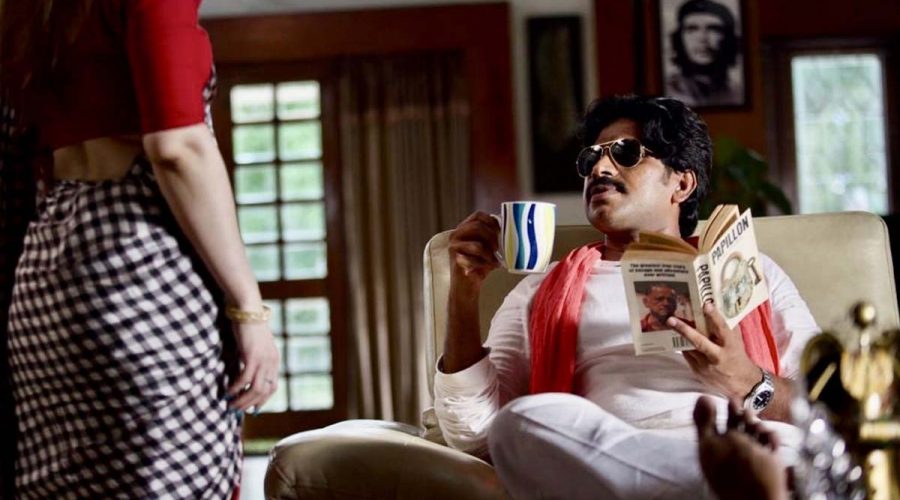 The film Power Star is loosely based on the life of Jana Sena Chief and actor  Pawan Kalyan. RGV released the film exclusively on his personal app and has claimed that it received ‘record-breaking views’ and tagged it as an ‘industry changer’. Ahead of Power Star’ release, Ram Gopal Varma took to his social media to guide his fans about how to watch it through his app. He revealed that if the fans pay before the film’s official release, they would only have to pay Rs 150. He added that the price would increase to Rs 250 from 25th July, 11 AM. As per an unconfirmed report, Ram Gopal Varma’ Power Star has collected somewhere around Rs 2 Crore, slowed down by the evening of day of release.  The official confirmation is awaited regarding the collections report of Power Star. The actual figures can only be known officially from the platform owners.

On the otherside, Ram Gopal Varma is having as many as 5 spoof movies made on himself. Already, PaannaGeevi released and Roju Gille Vaadu, DeRaw Baba, Once Upon A Time In Tollywood – Flop Director are under various stages of production.