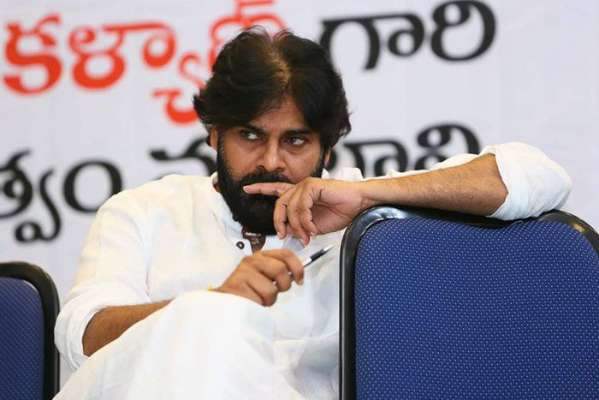 Despite all the hopes of supporters and people who banked on Jana Sena party led by matinee idol Pawan Kalyan, the results of the Andhra Pradesh elections have given a clear verdict in favour of the YSR Congress party. In fact, Jana Sena Party which contested in 136 constituencies across the states of the total 175, it could even make a deposit in nearly 120 constituencies.

By just winning in just one constituency, in Razole, it is clear that Jana Sena has been completely silent about its loss. In fact, in all the constituencies that Praja Rajyam Party had won in 2009, Jana Sena couldn’t even make any deposit as against the belief of many people that the party may split the votes of TDP. It is also clear that Kapus did not favour the party.

According to the data on the votes polled, apparently Jana Sena got considerably less number of votes than the total NOTA votes polled in the state. Such a dismal performance, political observers say, was not expected from the party that gave hope of “new-age politics” to the people of Andhra Pradesh.

While Jana Sena Chief Pawan Kalyan lost in both the seats, it is learnt that the party’s candidates helped YSRCP candidates win the elections in at least about 30 constituencies in the State, by splitting TDP’s votes. Looks like it’s time for some deep introspection for the party and ensure course correction.