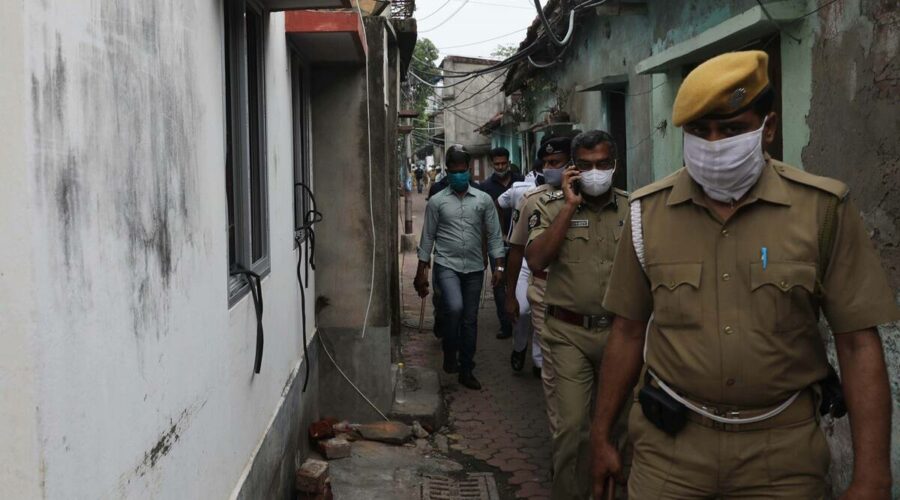 The Supreme Court Monday said it would hear on September 20 the West Bengal government’s appeal challenging the Calcutta High Court order directing court-monitored CBI probe into the heinous cases of rape and murder during the post-poll violence in the state after accepting the an NHRC panel’s recommendations. A bench comprising Justices Vineet Saran and […] 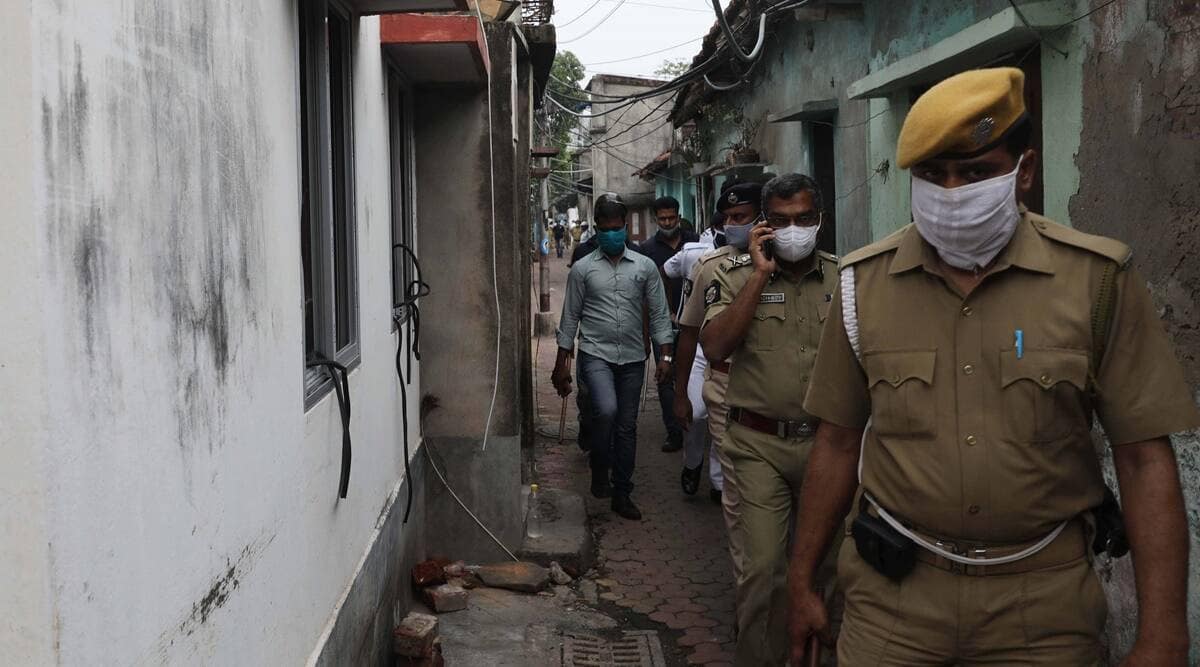 The Supreme Court Monday said it would hear on September 20 the West Bengal government’s appeal challenging the Calcutta High Court order directing court-monitored CBI probe into the heinous cases of rape and murder during the post-poll violence in the state after accepting the an NHRC panel’s recommendations.

A bench comprising Justices Vineet Saran and Aniruddha Bose deferred the matter to go through a chart submitted by the state government.

Senior advocate Kapil Sibal, appearing for the state government, pointed to the members of the committee that has been formed to investigate the incidents and said, “Can you imagine these people have been appointed to collect the data? Is this a BJP investigating committee my Lords?”

He further said that for cases like rape and murder there is the CBI and for other events, there is a Special Investigative Team (SIT).

The apex court then observed, “If somebody had a political past and if he lands up in an official position by that very fact will we treat him to be biased?”

Sibal submitted that the members are still posting posts related to BJP and questioned how the chairman of Human Rights Committee can appoint such members. He sought some interim order in the meantime.

The apex court then said that it would hear the case on September 20. “Nothing will happen. We’ll have it on Monday,” the bench said.

The state government in its special leave petition alleged that it did not expect fair and just investigation by the central agency which is busy foisting cases against the functionaries of ruling Trinamool Congress Party.

Earlier, lawyer Anindya Sundar Das, one of the PIL petitioners on whose plea the High Court August 19 verdict came, had filed a caveat in the apex court urging that no order be passed without hearing him if the state or other litigant move appeals.

A five-judge bench of the High Court, headed by Acting Chief Justice Rajesh Bindal, had ordered a CBI investigation in all alleged cases of heinous crimes in West Bengal after the assembly poll results this year in which the ruling TMC came back to power.

As regards other criminal cases related to post-poll violence, the high court had directed that they be investigated by a Special Investigation Team under the monitoring of the court.

The high court bench, which also comprised justices I P Mukerji, Harish Tandon, Soumen Sen and Subrata Talukdar, had observed that there were “definite and proved” allegations that complaints of the victims of violence in the aftermath of the West Bengal assembly polls were not even registered.

Ordering setting up of an SIT to probe all other cases, it had said that it will include Suman Bala Sahoo, Soumen Mitra and Ranveer Kumar, all IPS officers of the West Bengal cadre.

“All the cases where, as per the report of the Committee, the allegations are about murder of a person and crime against women regarding rape/attempt to rape, shall be referred to CBI for investigation,” it had said.

The high court has also directed the NHRC committee, constituted by its chairman on a direction by the five-judge bench, and any other commission or authority and the state to immediately hand over the records of the cases to the CBI to carry forward the probe.

The bench had said it will monitor the investigations by both the CBI and the SIT and asked the two agencies to submit status reports to the court within six weeks. It had said that the working of the SIT will be overseen by a retired Judge of the Supreme Court for which a separate order will be passed after obtaining his/her consent.

In its ruling, the bench had said heinous crimes such as murder and rape “deserve to be investigated by an independent agency which in the circumstances can only be Central Bureau of Investigation”.

The bench had said the State failed to register FIRs even in some cases of alleged murder. “This shows a pre-determined mind to take the investigation into a particular direction. Under such circumstances investigation by independent agency will inspire confidence to all concerned,” it had noted.

It had said allegations that the police had not registered a number of cases initially and that some were registered only after the court had intervened or the committee was constituted were found to be true.

It had observed that the facts in relation to the allegations made in the PILs are “even more glaring” as the incidents are not isolated to one place in the state.

The NHRC committee had on July 13 submitted its final report to the court.

An interim report of the NHRC committee had mentioned that Atif Rasheed, a member of the committee, was obstructed from discharging his duty and he and his team members were attacked by some undesirable elements on June 29 in Jadavpur area on the southern fringe of the city, the court noted.

The PILs had alleged that people were subjected to assault, made to flee homes and properties were destroyed during the violence in the wake of the assembly elections and sought impartial probe into the incidents.