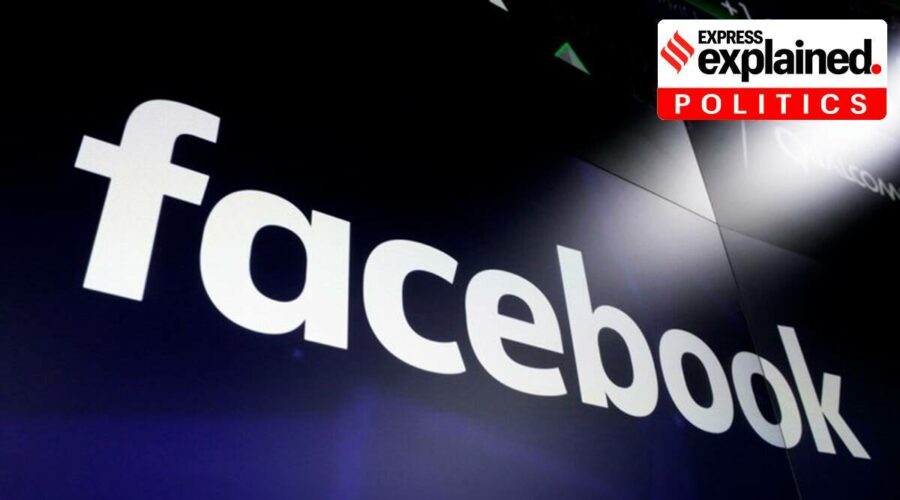 The Oversight Board also said that it was wrong of Facebook to not have given the user who shared the post, a chance to appeal against the original decision. 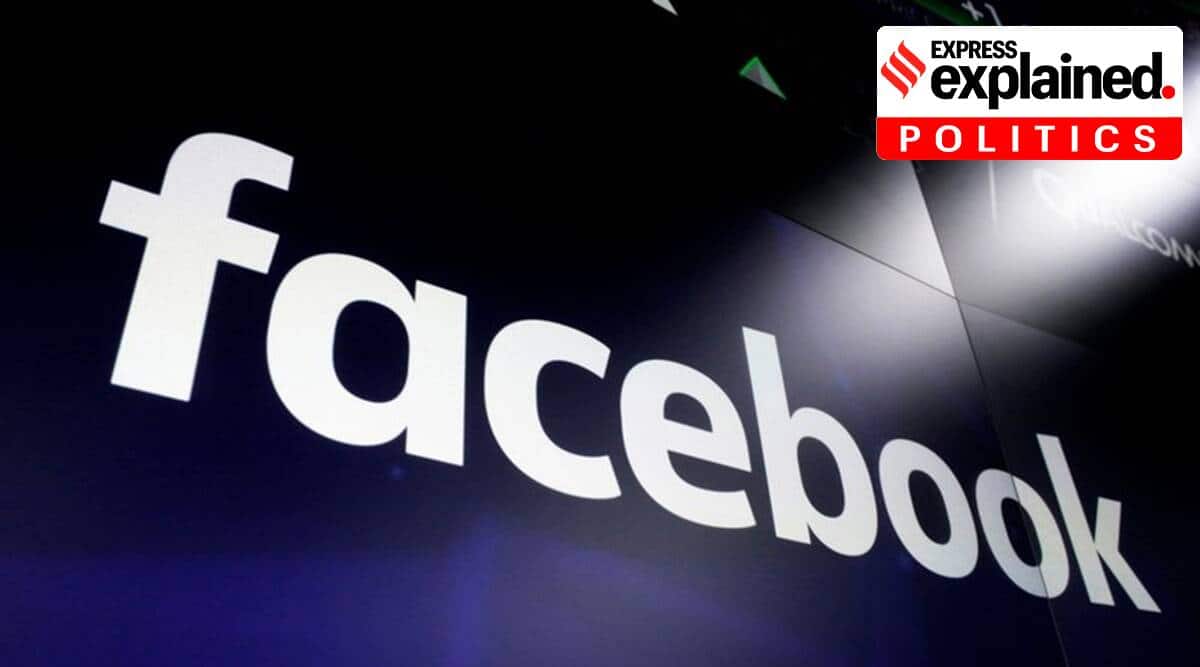 Social media giant Facebook’s Oversight Board has reversed a decision of the platform to remove a post that was critical of the Rashtriya Swayamsevak Sangh (RSS) and Prime Minister Narendra Modi. The Oversight Board also said that it was wrong of Facebook to not have given the user who shared the post, a chance to appeal against the original decision.

According to the details shared by the Oversight Board, in November last year, a user in Punjab shared a 17-minute video clip that was originally uploaded by a Punjabi media channel called Global Punjab TV. The video clip showed an interview with a professor.

In the post accompanying the video, the user claimed that the RSS and BJP were moving towards “extremism” and were threatening and planning to kill Sikhs in a style that would repeat the “deadly saga” of the 1984 anti-Sikh riots.

After being flagged by another user, the post was reviewed by a human reviewer at Facebook, who determined that the post violates the platforms’ Dangerous Individuals and Organisations Community Standard, and was then removed.

What is the Dangerous Individuals and Organisations Community Standard of Facebook?

As per Facebook’s policy, the platform, in order to prevent and disrupt any real-world harm, does not allow any organisation or individual that proclaims a violent mission or is engaged in violence to be present on the platform.

Why did the Oversight Board overturn the platform’s decision to ban the post?

The Oversight Board reversed the decision to ban the user and remove his post mainly on two accounts. The first problem with removal of the content and banning of the user was that Facebook was unable to identify specific words in the content which it deemed “dangerous” for the community.

Secondly, Facebook’s removal of the post was not consistent with its own policies on protecting and safeguarding human rights as the post that was shared “highlighted the concerns of minority and opposition voices in India that are allegedly being discriminated against by the government”.