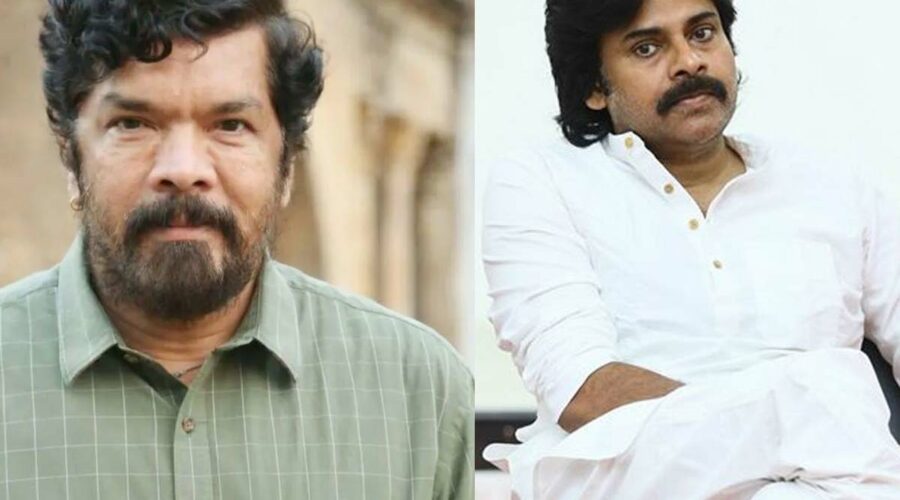 Actor turned politician Pawan Kalyan’ speech at the pre-release event of Republic has become the h*t topic of discussion in the film industry. Pawan Kalyan also named Mohan Babu for being silent on the movie ticket pricing issue.

Posani Krishna Murali said  that there is no fault in the questions raised by the actor and politician Pawan Kalyan. But Pawan Kalyan can’t compare himself to Chief Minister YS Jagan Mohan Reddy. Pawan contested in two constituencies and tasted a defeat.

Posani Krishna Murali blasted Power star over  the false remuneration claim and added, “ You (Pawan Kalyan) claimed that you are charging Rs 10 Cr as remuneration for a movie. You are thinking that the people are fools? Aren’t you charging Rs 50 Cr as paycheck for a film.  I’m ready for a slipper shot if proven wrong.  According to you, you are chagrining  Rs 10 cr per film, I will offer you Rs 15 cr per film. Will you sign four films with me?

10/03/2021 India Comments Off on Posani fires on Pawan Kalyan: I’m ready for a slipper shot if proven wrong
India