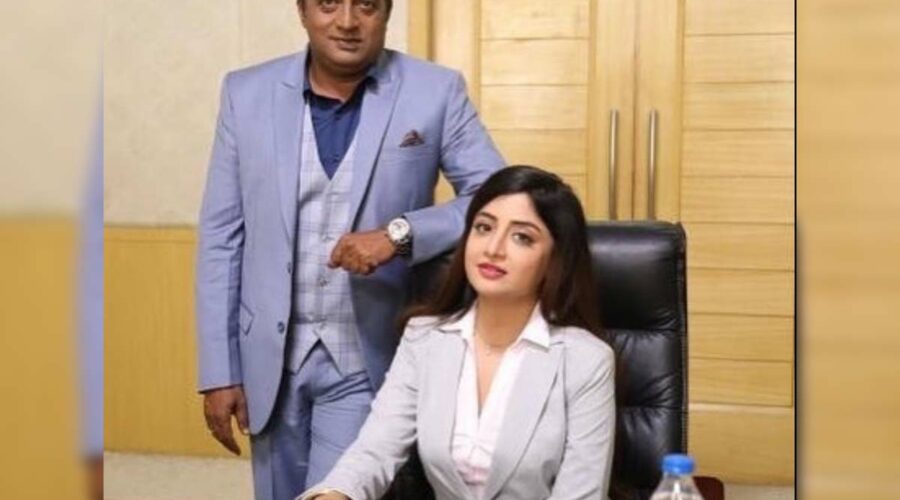 Poonam Kaur is a popular name in Telugu film Industry.  The actress has been making headlines on several occasions. Her name often gets linked to Jana Sena Chief and the actor Power Star Pawan Kalyan.  But this time she is in the news headlines because of her tweet which is related to Prakash Raj who is going to contest MAA elections. Poona known who to be in the news with her cryptic tweets.

This time Poonam Kaur took to her Twitter and extended her support to versatile actor Prakash Raj in MAA Elections as she said, “Want Prakash Raj sir to win Maa Elections , if he does I will put up the issues I have faced and kept quiet for the longest time, he is the only one who is apolitical and does not get involved in petty politics, with all due respect to elders will adhere to what they say.”

The actor Prakash Raj, who is vying for the post of the president of the Movie Artist Association had announced his panel, Cine ‘MAA’ Biddalu recently. It is known that Jeevitha Rajasekhar and Hema, who had announced their interest to contest against Prakash Raj in the upcoming MAA election, have dropped their plans and joined the Bommarillu actor’s panel.

While Jeevitha is in the race of general secretary of MAA, Hema is contesting for the vice-president post.