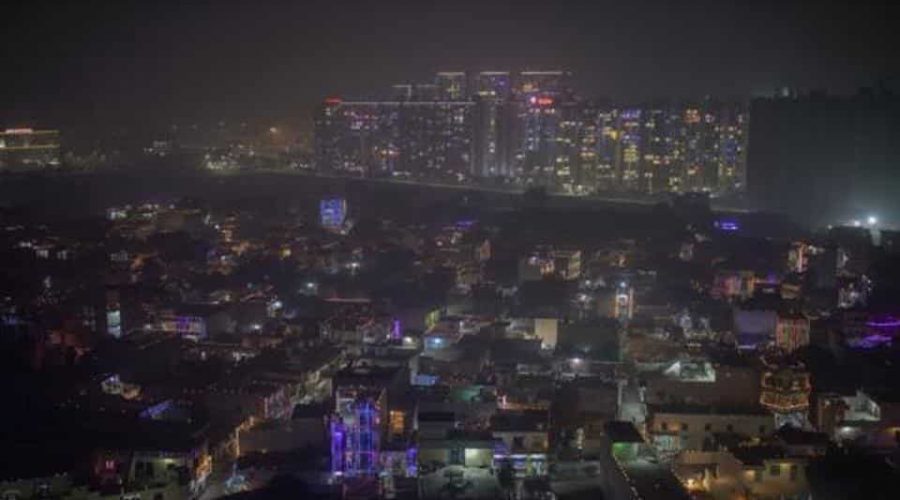 The Central Pollution Control Board (CPCB) on Sunday said pollution levels were higher in Delhi this Diwali as compared to the last year and this could be attributed to high share of stubble burning and unfavorable meteorology during the festival season.

In a special report, the CPCB said almost all pollutants reported higher values on Diwali day this year as compared to 2019.

“Diwali was in mid-November this year which has unfavourable meteorological conditions for dispersal of pollutants as compared to 2019 when it was in last week of October,” it said, according to news agency PTI.

The contribution of stubble burning in Delhi’s PM2.5 concentration was 32 per cent on Diwali day this year as compared to 19 per cent last year. Therefore, it may be inferred that elevated PM2.5 concentrations in 2020 in comparison to previous year had enhanced contribution of stubble burning and the same is also reflected in elevated levels of CO and NO2,” it added.

The air quality dipped to severe at several places across the national capital on Saturday night owing to a combination of stubble burning and firecrackers burst during the Diwali celebrations in violation of a ban on the same.

The Air Quality Index (AQI) for PM 2.5 pollutant stood at 481 in Anand Vihar, 444 in IGI Airport area, 457 in ITO, and 414 in Lodhi Road area, all four in the ‘severe’ category, at 11 pm on Saturday, according to the Delhi Pollution Control Committee (DPCC) data.

A thick blanket of smog was seen at several places across the national capital as the Diwali celebrations came to an end late Saturday night. Meanwhile, the air quality was at 460 at Anand Vihar, 382 at IGI Airport area, 415 at ITO, and 322 at Lodhi Road for PM 10 pollutant.