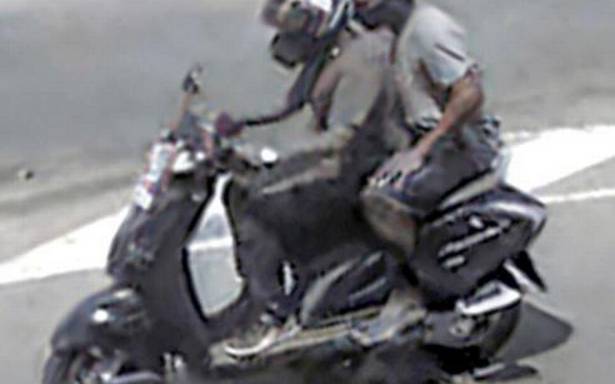 The Thiruvananthapuram City police have arrested a Tamil Nadu native who has emerged as the prime suspect in the murder of a woman employee in a nursery in Ambalamukku few days ago.

The suspect, Rajesh, was held from his hometown in Kanyakumari during the wee hours of Friday, sources said.

He has been apprehended for the alleged murder of Nedumangad native Vineetha who was found dead in the nursery on February 6.

Officials suspect Rajesh to have sought medical treatment at a hospital in Peroorkada for a wound on one of his hands that he could have sustained during a possible struggle with Vineetha. The Tamil Nadu native is known to have been working in an eatery in Peroorkada for nearly two months.

While his arrest is yet to be recorded, further details regarding the case are awaited.

The investigation team has been in hot pursuit of the youth since the emergence of CCTV visuals that captured his movements in the vicinity of the nursery around the estimated time of the murder between 11:30 am and 12 pm. Subsequently, the police released the suspect’s sketch drawn based on the CCTV footage as well as information provided by an auto-rickshaw driver who claimed to have dropped him near Muttada. 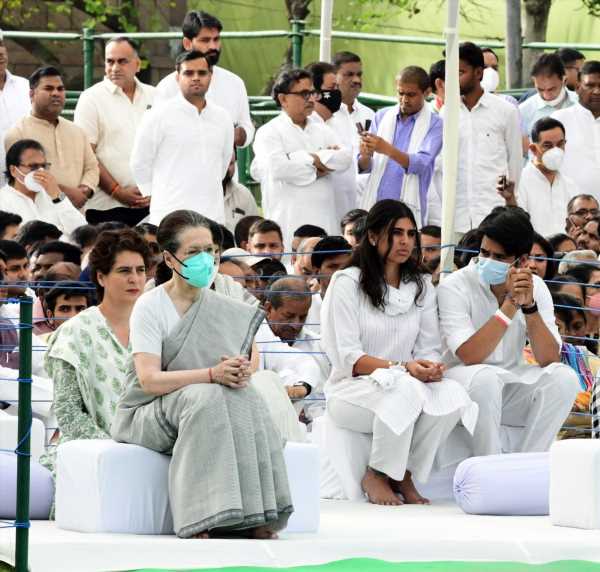 ‘In the Congress, every leader is a shehanshah’