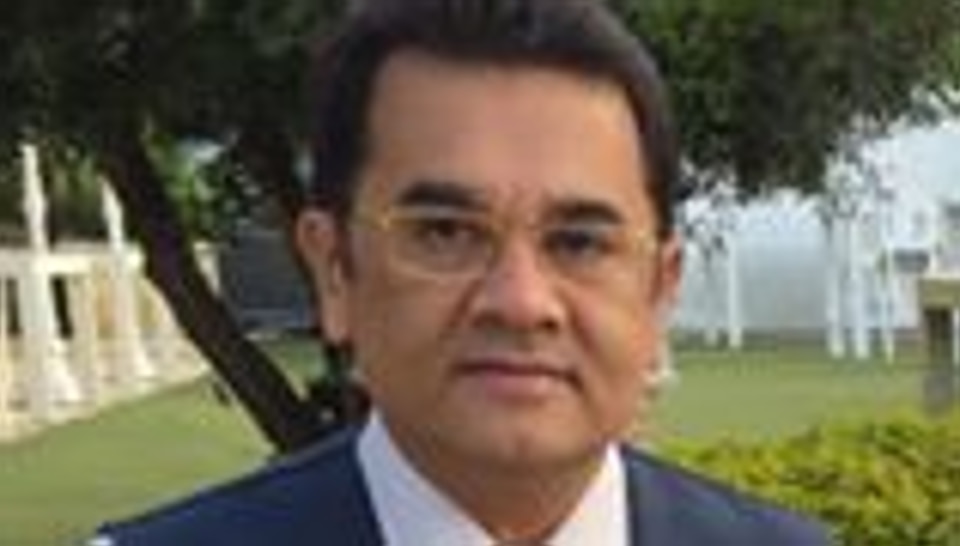 Police filed a First Information Report (FIR) against the editor of a Kannada daily here on the complaint of the Janata Dal (S) for publishing a report about trouble within the party chief and former Prime Minister H D Deve Gowda’s family after the defeat in the Lok Sabha elections.

According to the FIR filed against Vishweshwar Bhat, editor-in-chief of Vishwavani on Sunday, Karnataka chief minister HD Kumaraswamy’s son Nikhil had yelled at his grandfather HD Deve Gowda after his loss in the Mandya Lok Sabha seat. The paper allegedly relied on rumours about an incident that did not occur.

The article, titled Gowdara Mommakkala Gaddala-Gondala (Internal squabbles of Deve Gowda’s grandsons), appeared in Saturday’s edition of the newspaper. It alleged that Nikhil, drunk and angry at his loss to independent candidate Sumalatha, blamed his grandfather for the loss.

According to the paper, the incident occurred at Deve Gowda’s residence in the city. It claimed that Nikhil accused Deve Gowda for getting him entangled in a tough battle in Mandya. The report said Nikhil blamed his grandfather for not helping him win, despite the JD(S) winning all eight assembly segments in the constituency in last year’s assembly elections.

The article went on to claim that in Hassan the JD(S) had ensured coordination with Congress leaders, which hadn’t been done in Mandya. The report said Nikhil told Deve Gowda that he felt humiliated and that the party had not attempted to woo rebel Congress leaders to aid him.

Filed by Pradeepkumar SP, a member of the JD(S) legal cell, the complaint says that the article was published with the intention of blackmailing Nikhil and getting him sidelined. Sections 406 (Criminal breach of trust), 420, 468 (forgery), 499 and 500 (defamation), 506 (criminal intimidation) of the Indian Penal Code have been invoked in the FIR, among others.

Speaking to reporters, Bhat said he was shocked that without taking his statement the police had filed an FIR based on the complaint given by JD(S) leaders. “I was shocked an amazed by the sections they put in,” he said. “Usually, when a person is offended by a report they file a defamation case in a court, but in this case the present government wants to curb the media,” he said.

Incidentally, the paper published Nikhil’s rebuttal to the article on its front page on Monday, where he claimed that no such incident had occurred. In Monday’s article Nikhil claimed that he had stopped drinking eight years ago, and, hence, the report was far from the truth. He also refuted charges made in another article published on Saturday in the paper that said he had been involved in a fracas at a five-star hotel in Mysuru.

This was not the first time that Nikhil made headlines for the wrong reasons. In 2006, aged only 19, Nikhil had been involved in a fracas at a restaurant in Bengaluru. At that time, too, Kumaraswamy was the chief minister.

The BJP was quick to seize upon the issue and Udupi-Chickmagaluru MP Shobha Karandlaje said the state government was only intent in curbing freedom of expression.

In a tweet on Monday, she said: “Curtailing FOE has become the only job of @hd_kumaraswamy!! After witch-hunting the RW SM activists, now Co-Ja govt is after the popular media houses & it’s editors. False FIR has been reg against @VishweshwarBhat, for publishing merely a news article!! #EmergencyInKarnataka”

Over the past month, Kumaraswamy has had a constant run-in with the press. He held the media responsible for running a campaign against his son. And on May 19, he had said at a public rally that the state government was considering a law to curb alleged irresponsible reporting by the electronic media.

This is not the first time that politicians have attacked the media. In 2017, the state Assembly had sentenced the editors of two local dailies to a year’s imprisonment for breach of privilege. In that instance the editors earned the Assembly’s ire for allegedly publishing defamatory reports against the then Speaker KB Koliwad and a BJP MLA SR Vsihwanath.