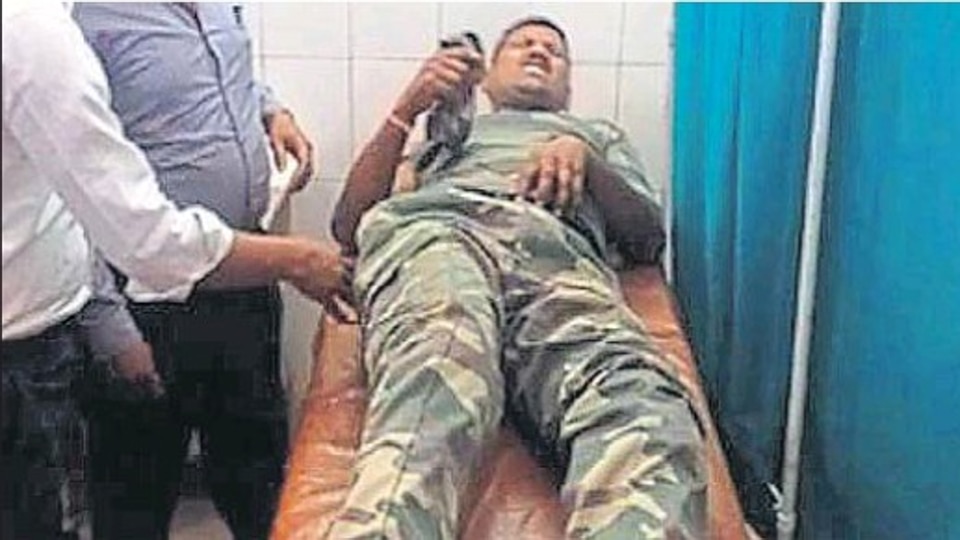 On March 29, police constable Shivpujan Yadav was allegedly beaten by Amit Singh, state president of the BJP youth wing, and his party colleagues.

Incidentally, before the LS elections, the Association members had objected to CM Raghubar Das sharing the dais with Singh, at an event in Deoghar.

Rakesh Pandey, state vicepresident of the Association, on Thursday claimed that Prabhat Ranjan Barwar, deputy superintendent of police, Hatia, did not issue supervisory orders, providing instructions for proceeding in the matter, to investigating officer Rajiv Ranjan, officerin-charge of the Argora police station. The procedure for getting an arrest warrant from the concerned city court was also not followed, said Pandey.

“We are sure that the matter is being influenced by the high and mighty. Now that the ruling party in the state has received a huge majority, will the accused be arrested?” said the Association office-bearer.