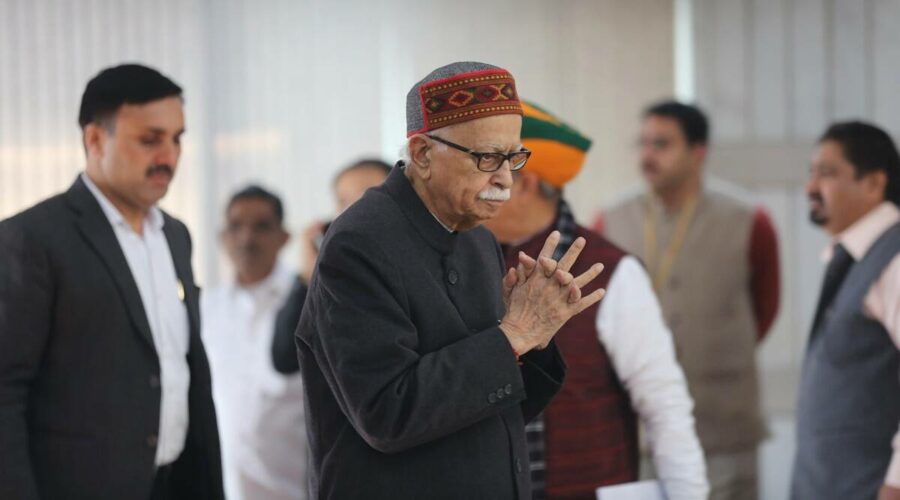 The principal architect of the BJP's rise as a major national political party as he tied its fortunes with the Ram Janmabhoomi movement in the late 80s, Advani crafted and shaped the Hindutva politics. 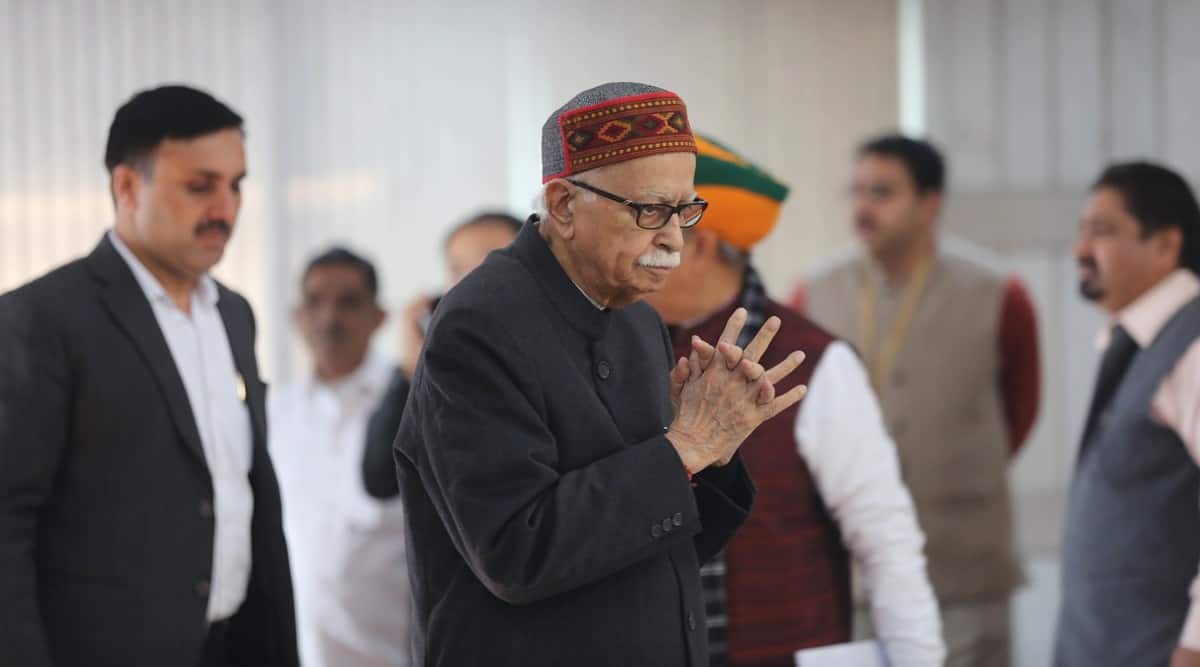 Former deputy prime minister and BJP’s longest-serving president L K Advani turned 94 on Monday, with Prime Minister Narendra Modi and many other leaders greeting him and lauding his contributions to the country and the party.

“Birthday greetings to respected Advani Ji. Praying for his long and healthy life. The nation remains indebted to him for his numerous efforts towards empowering people and enhancing our cultural pride. He is also widely respected for his scholarly pursuits and rich intellect,” Modi tweeted.

Modi has been personally extending birthday greetings to the veteran leader, mentor to a generation of BJP leaders, with a visit to his residence since he became prime minister in 2014.

Defence Minister Singh hailed Advani as an inspiration and guide, and said he is counted among those most respected leaders whose scholarship, foresight and intellect are acknowledged by everyone.

Lauding him, Shah said he spread the party’s ideology among the masses and gave a pan India shape to its organisation.

Nadda praised the veteran leader for taking the party to the masses and playing a key role in the country’s development.

While wishing him a long and healthy life, he said the nonagenarian leader was an inspiration to crores of party workers.

The principal architect of the BJP’s rise as a major national political party as he tied its fortunes with the Ram Janmabhoomi movement in the late 80s, Advani crafted and shaped the Hindutva politics, and spearheaded the party and its forerunner Jana Sangh for decades along with former prime minister Atal Bihari Vajpayee.

Born in Karachi in undivided India, he joined the RSS and then the Jana Sangh since the latter’s foundation.