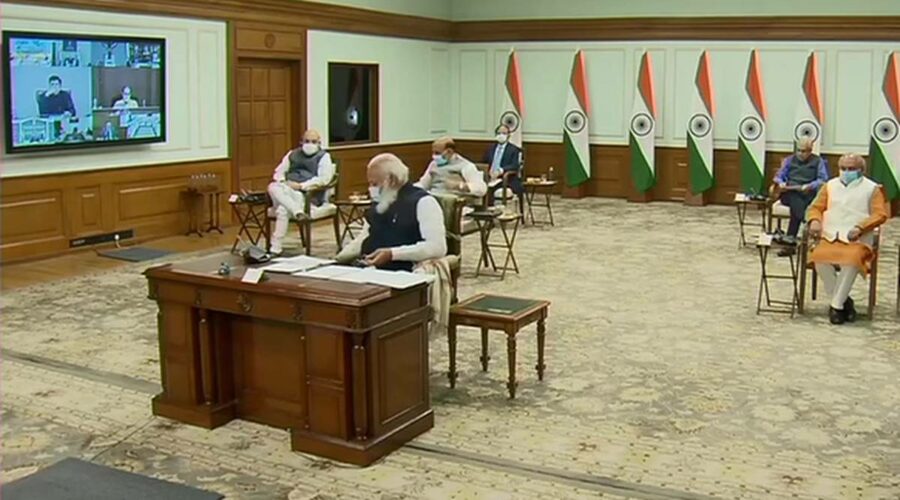 During the meet, deliberations on agriculture, infrastructure, manufacturing, human resource development, service delivery at the grassroots level and health and nutrition will be taken up. Prime Minister Narendra Modi Saturday chaired the sixth meeting of the Governing Council of the NITI Aayog via video conferencing, during which he said the foundation of India’s development is that the Centre and states work together and make cooperative federalism even more meaningful.

“In the Covid-19 period, we saw how Centre and states worked together, the nation succeeded and a good image of India was built before the entire world. Today, when we are going to complete 75 years of independence, this Governing Council meet becomes even more significant,” the Prime Minister added.

Highlighting the work done by the BJP government in the past years, PM Modi said, “In the past few years, we saw that opening of bank accounts, increase in vaccination and health facilities, free electricity connection, free gas connection to empower the poor has reflected a phenomenal change in their lives.”

On the Union Bidget 2021, the Prime Minister said, “The positive response received for this year’s Budget has expressed the mood of the nation. The country has made up its mind that it wants to progress rapidly and doesn’t want to lose time. The youth is playing a major role in setting the mood of the nation.”

During the meet, deliberations on agriculture, infrastructure, manufacturing, human resource development, service delivery at the grassroots level and health and nutrition will be taken up.

The sixth meeting is also witnessing the entry of Ladakh for the first time, in addition to the participation of Jammu and Kashmir as a Union Territory. This time, other UTs headed by administrators have also been invited to join.

The Governing Council, which comprises PM Modi, chief ministers of states and UTs, legislators and Lieutenant Governors of other UTs, presents a platform to discuss inter-sectoral, inter-departmental and federal issues. 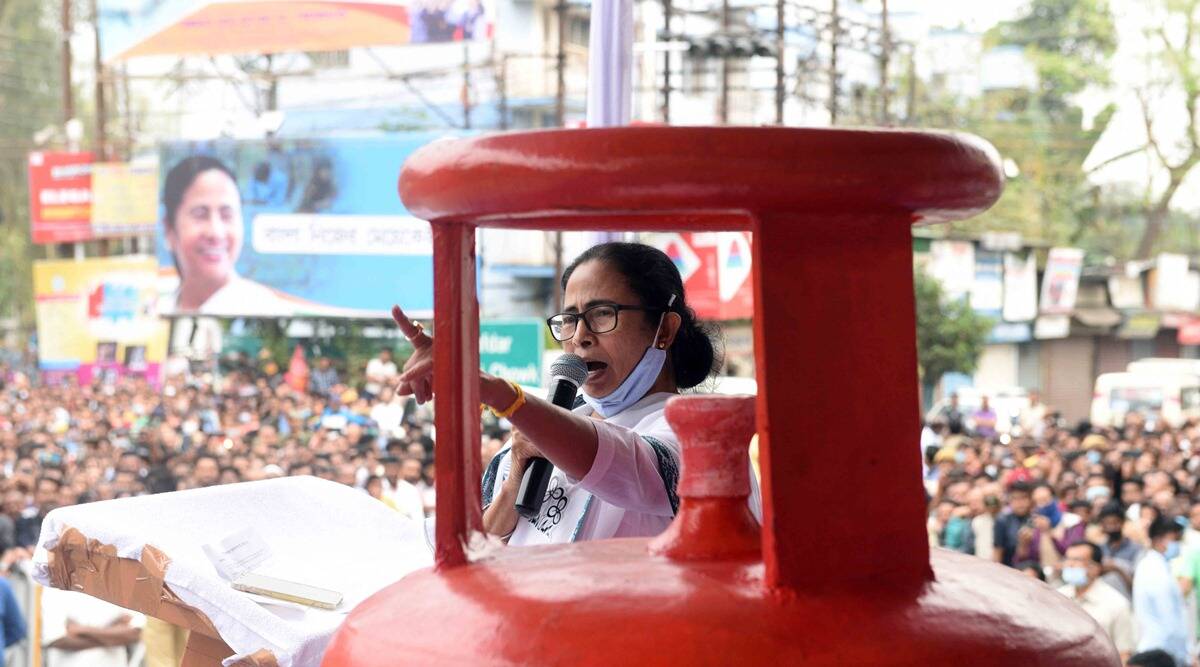 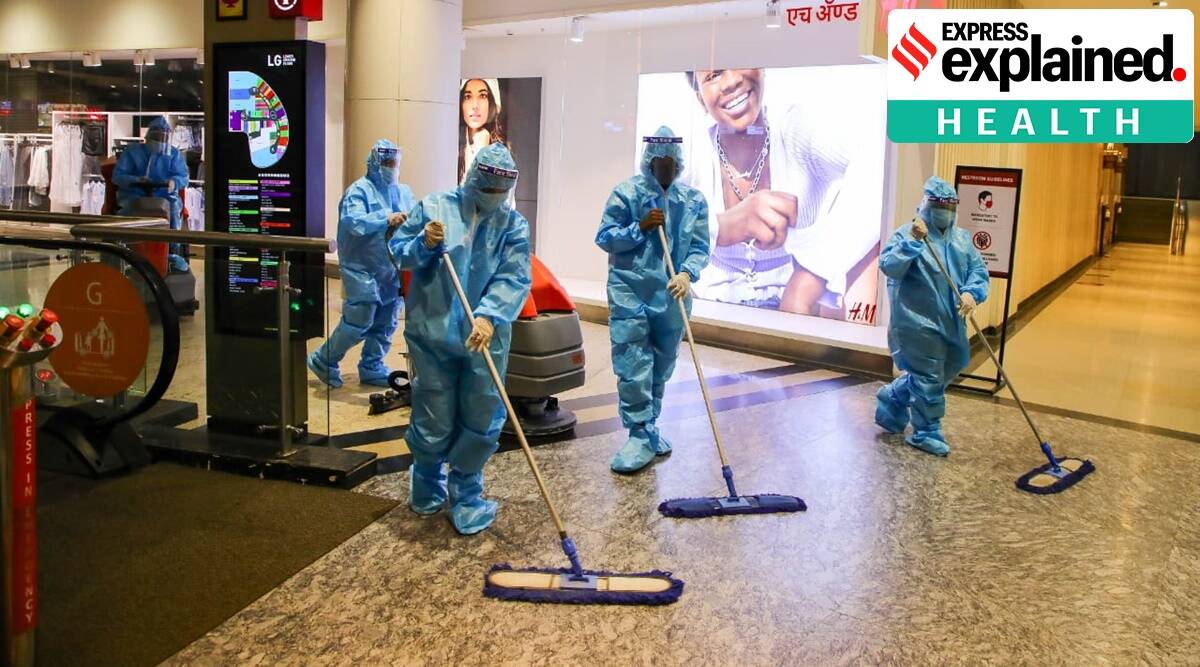