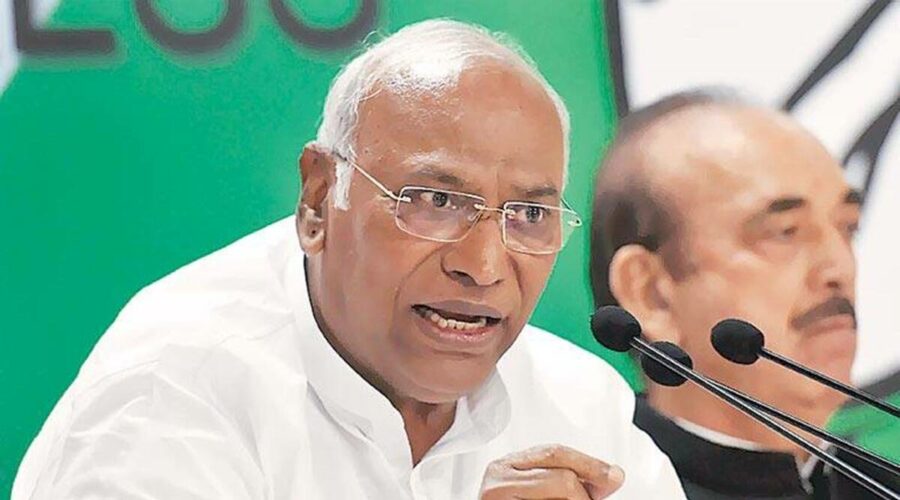 Congress leader Pratap Singh Bajwa said it would have been a historic day had the prime minister announced the withdrawal of the three farm laws. 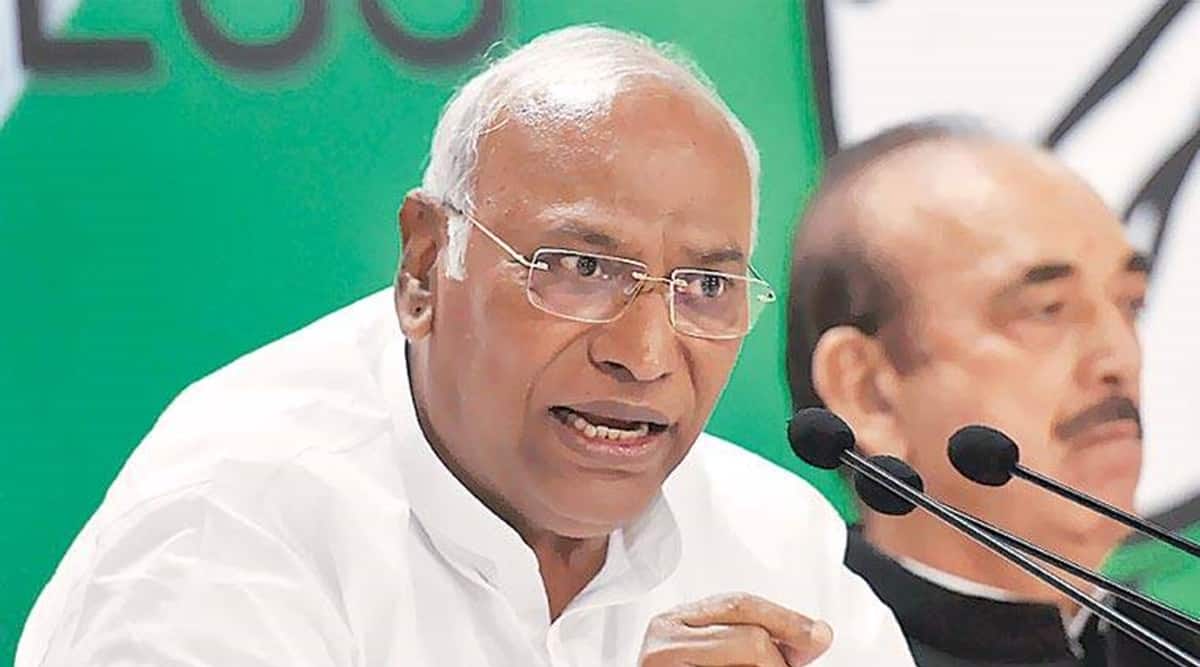 The Congress on Sunday accused Prime Minister Narendra Modi of only making announcements about schemes in his Independence Day speeches and not implementing them, even as it hit out at him for not withdrawing the three agriculture laws against which the farmers have been protesting.

Senior Congress leader Mallikarjun Kharge said for seven years the country has been listening to the “same speeches” by the prime minister but nothing is being done for any aggrieved section, including small farmers.

“He announces new schemes but these are never implemented or seen on the ground. He says a lot of things but never adheres to them. And now, by bringing the three new farm laws, he has spelled doom for the farmers,” he told reporters after the prime minister’s Independence Day speech.

Kharge also took exception to the prime minister targeting the previous regimes on the issues of small farmers and development, saying the country will not progress by criticising the Congress from the ramparts of the Red Fort again and again.

“The Congress has done a lot of work for this country during its regime like providing irrigation systems for the farmers. Manmohan Singh ji and Sonia Gandhi ji waived farmers’ debt when the UPA was in power,” he said.

Congress chief spokesperson Randeep Surjewala also took a swipe at the prime minister over his announcement of Rs 100 lakh crore investment in the infrastructure sector, saying it was the same two years ago.

“It has been two years since August 15, 2019. At least, the 100 lakh crore figure could have been changed,” he said in a tweet in Hindi while posting the news of the prime minister’s I-Day speech in 2019.

Congress leader Pratap Singh Bajwa said it would have been a historic day had the prime minister announced the withdrawal of the three farm laws.