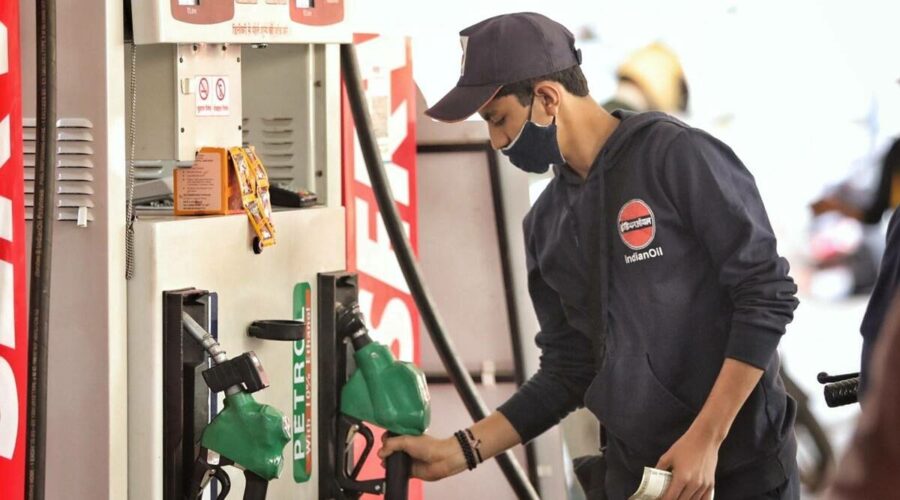 Petrol and diesel prices: The price of petrol in Delhi currently stands at Rs 90.74 per litre while diesel is now selling at Rs 81.12. In Mumbai, petrol costs Rs 97.12, while diesel is retailing at Rs 88.19. Read below to find out fuel prices in your city. 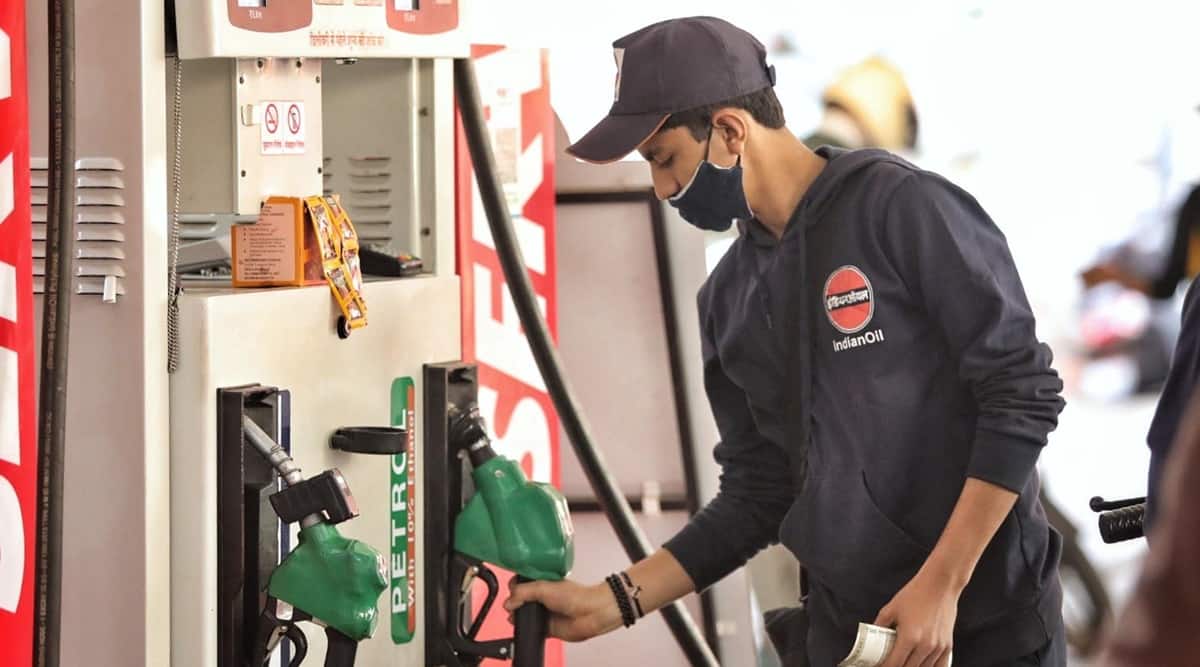 This is the second straight revision in fuel prices this month. Prior to this, petrol and diesel prices were unchanged for 18 days with the previous revision taking place on April 15, 2021.

In February, the price of petrol had breached the Rs 100-mark in two places in Rajasthan and Madhya Pradesh, which levy the highest VAT on the fuel in the country. In these two cities, the key auto fuel rose to Rs 101.61 in Rajasthan’s Sri Ganganagar, while diesel here was available at Rs 93.74 per litre. In Madhya Pradesh’s Anuppur, petrol now costs Rs 101.33 per litre and diesel is selling for Rs 91.76.

Petrol and diesel prices differ from state to state as taxes get levied on them by both central as well as state governments along with the freight charges.

The fuel prices are generally revised on a daily basis in line with benchmark international crude prices and foreign exchange rates.

US West Texas Intermediate (WTI) crude futures rose 48 cents (0.7 per cent) to $66.17 a barrel at 0440 GMT, after climbing to $66.58, a level not seen since March 8. Brent crude futures were up 49 cents (0.7 per cent) at $69.37 barrel after touching a more than seven-week high of $69.78 earlier in the session. Both benchmark contracts rose nearly 2 per cent on Tuesday ahead of data from the American Petroleum Institute (API) industry group, the report said.

Here’s what you pay for a litre of petrol and diesel in your city on Wednesday, May 5, 2021:

05/05/2021 India Comments Off on Petrol and diesel prices rise for the second straight day: Here’s what you pay in your city
India