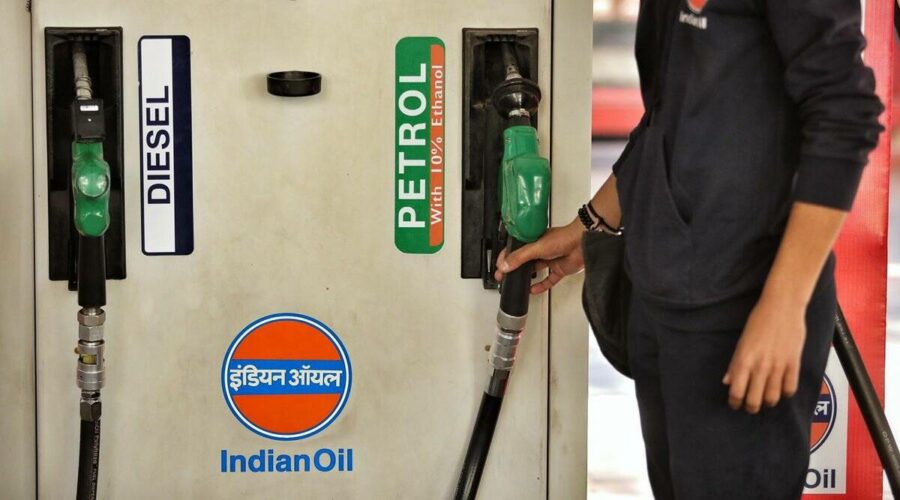 Petrol and diesel price today: In Rajasthan's Sri Ganganagar district, petrol soared to Rs 99.56 and diesel jumped to Rs 91.48 per litre. Read below to find out how much it costs in your city. 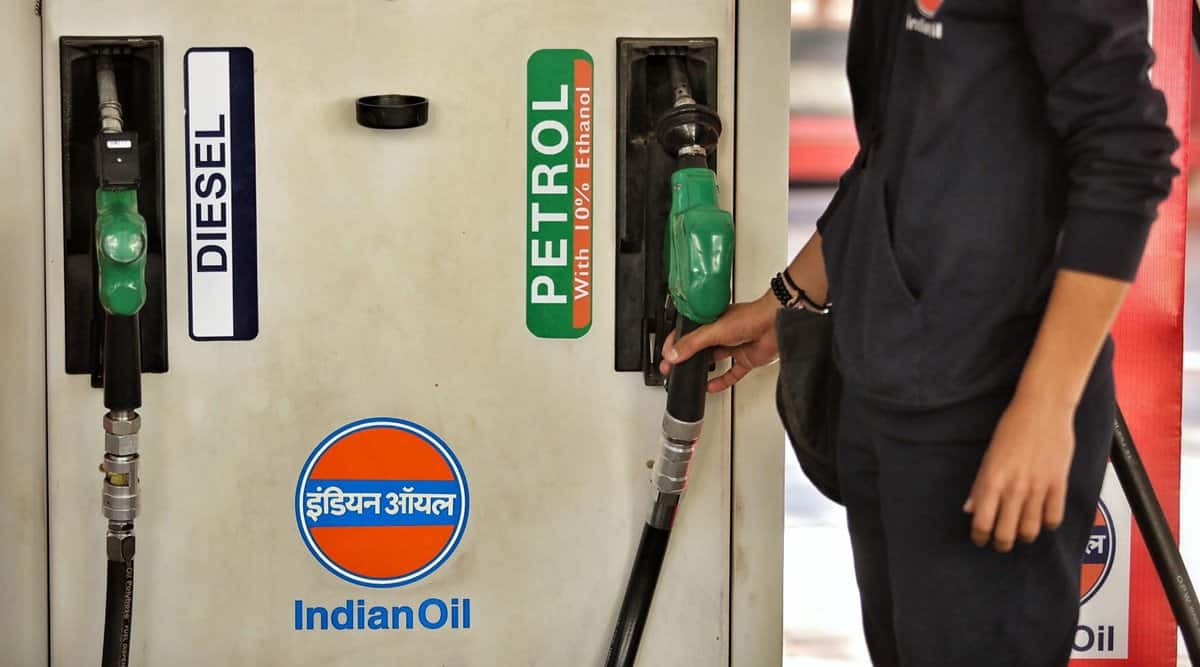 Petrol and diesel prices continued their upward momentum across the country and inched to fresh new highs on Monday, February 15, 2021. In the national capital, the price of petrol was hiked by 26 paise a litre, while diesel got dearer by 29 paise.

Following today’s hike, petrol now costs Rs 88.99 a litre in the national capital while diesel is available for Rs 79.35. In Mumbai, petrol price now stands at Rs 95.46 while diesel is retailing at Rs 86.34. The fuel prices are presently retailing at their record highs in the country.

In Rajasthan’s Sri Ganganagar district, petrol soared to Rs 99.56 and diesel jumped to Rs 91.48 per litre. This is the highest retail price of auto fuels across the country.

Despite this, the state has the highest VAT at 36 per cent plus Rs 1,500 per kilolitre road cess on petrol. On diesel, Rajasthan levies 26 per cent and Rs 1,750 per kl road cess, news agency PTI reported on Sunday.

Last week, Petroleum and Natural Gas Minister Dharmendra Pradhan in a reply in Rajya Sabha had said that government was not currently looking at cutting taxes on petrol and diesel.

Fuel prices are revised on a daily basis in line with benchmark international price and foreign exchange rates.

In the global market, oil prices rose to their highest in more than a year on Monday, after a Saudi-led coalition fighting in Yemen said it intercepted an explosive-laden drone fired by the Iran-aligned Houthi group, raising fears of fresh Middle East tensions, news agency Reuters said in a report.

Here’s what you pay for a litre of petrol and diesel in your city on Monday, February 15, 2021:

02/15/2021 India Comments Off on Petrol and diesel prices at fresh record highs: Here are fuel prices in your city today
TV & Movies 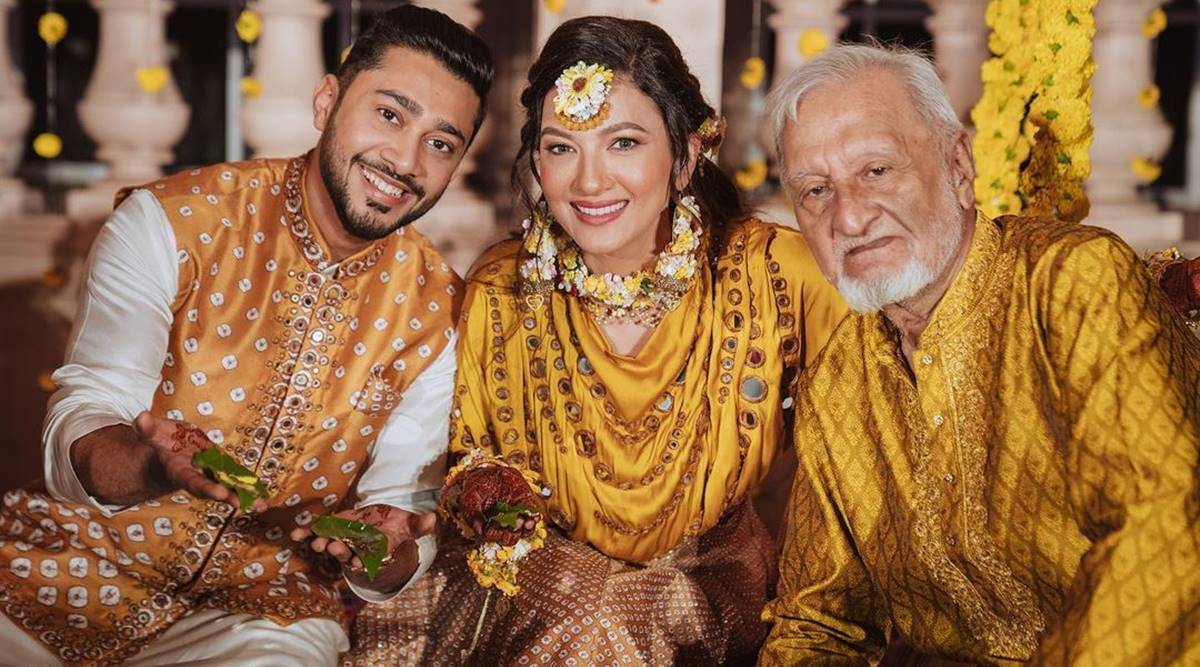