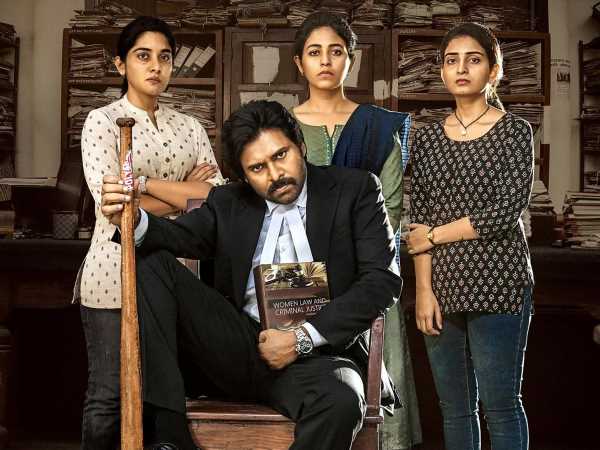 Power Star Pawan Kalyan is playing the role of a lawyer in court room drama Vakeel Saab, which  is releasing on 9th April Worldwide in a very grand manner.  The makers of Vakeel Saab decided to organize a grand pre-release event on 3rd April in Yusufguda, Hyderabad. The government of Telangana rejected permission for the event after the number of coronavirus cases kept increasing all over.  The sources say that  Hyderabad police department has denied permission for  Pawan Kalyan and Shruti Haasan starrer Vakeel Saab’ pre-release event in the wake of spike in Coronavirus cases. Hence the makers are planning a pre-release event on the evening of 4th April. The venue for the event is yet to be decided and the makers are keen to conduct a closed event without the audience.

The entire cast, crew of Vakeel Saab including Pawan Kalyan will attend this pre-release event which will be aired live on YouTube and few selected Television channels.