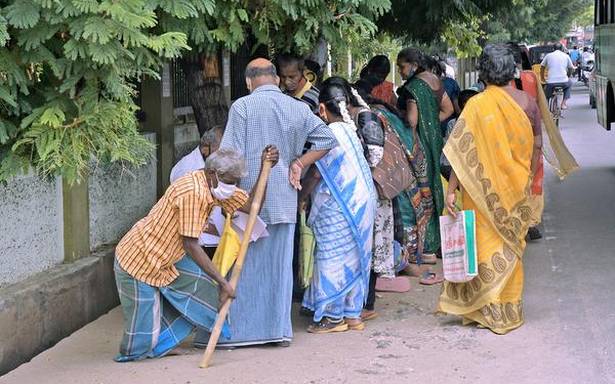 In the absence of volunteers to write petitions at the Collectorate, people are forced to depend on a few writers on Perundurai Road.

The petitioners have sought the service of one or two volunteers on the Collectorate premises to draft petitions, at least on Mondays.