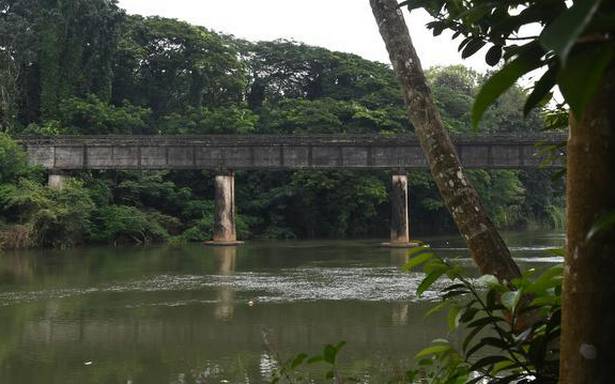 The State Pollution Control Board (PCB) plans to carry out digital mapping of canals and drains leading to the Periyar as part of the proposed Periyar Action Plan.

Mapping will be done along the three stretches of the river that include Idukki, Idukki-Ernakulam border (Neriamangalam) to Aluva and Mangalapuzha branch in Thrissur district and Aluva to Eloor ferry, covering industrial areas in Eloor, Edayar, and Kalamassery.

Data from digital sources like Google Earth and Geographical Information System (GIS) will be used to map the canals and drains flowing into the river along these stretches. The land use pattern and sources of pollution could be identified using the data. It will be mapped digitally to help researchers and local bodies come up with restoration and remedial plans under the Periyar Action Plan.

The decision to map the natural water resources leading to the river emerged as part of the study carried out by an expert team appointed by the Southern Bench of the National Green Tribunal to assess the pollution load and factors triggering ecological changes in the river.

Senior officials associated with the project said a preliminary study carried out by the team had found that canals and drains were major sources of pollution. The assessment had brought to light the lack of sewage treatment plants and effluent treatment plants in local bodies and industrial units located close to the river. Untreated pollutants are directed into canals and drains in violation of the Environment Act and Waste Management Rules.

The digital mapping will include sampling points in canals and drains along the three stretches. Data related to pollution sources will help government agencies conduct periodic analysis of water samples collected from each point. It will be shared with local bodies for follow-up action and remedial measures.

Officials said secretaries of local bodies had the responsibility to act against those behind the pollution of the river as per directives issued by the tribunal and the government.