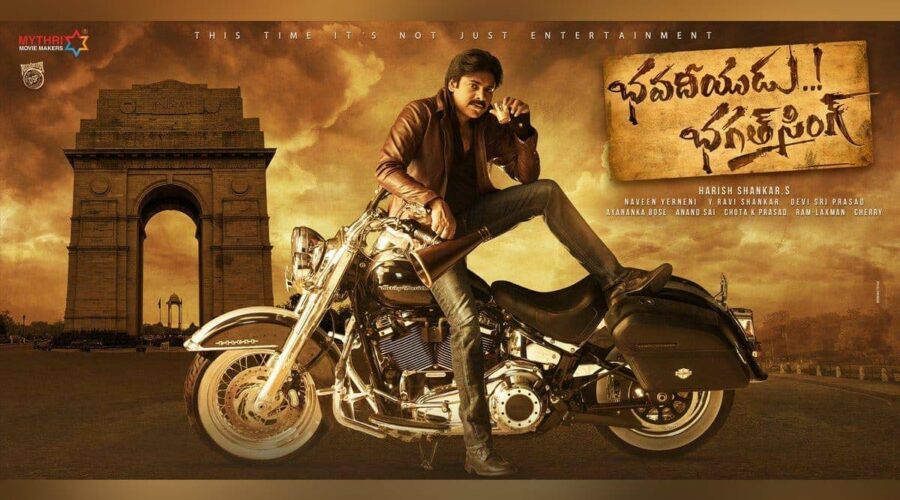 Power Star Pawan Kalyan who was last seen playing the lead role in action entertainer Bheemla Nayak,  is all set to work with Harish Shankar for a film which is titled Bhavadeeyudu Bhagat Singh.

The makers  have already released the first-look poster of the film with the title that featured Pawan Kalyan with a megaphone and tea in his hand. The poster also suggested  that the film is not just about entertainment, but also has an important message. Recently during the media interaction, Harish Shankar talked about his upcoming project BBS and revealed that   Pawan Kalyan will be seen in most handsome look.

Harish Shankar further said, “When it comes to Power Star Pawan Kalyan, automatically, a type of energy comes to me and I connect more to his character. Whatever dialogues you are going to see in this  upcoming action film, the people will remember them for the next decade. Also Pawan Kalyan will be seen in most handsome looks and costumes which is going to wear in the film are going to be major highlight.